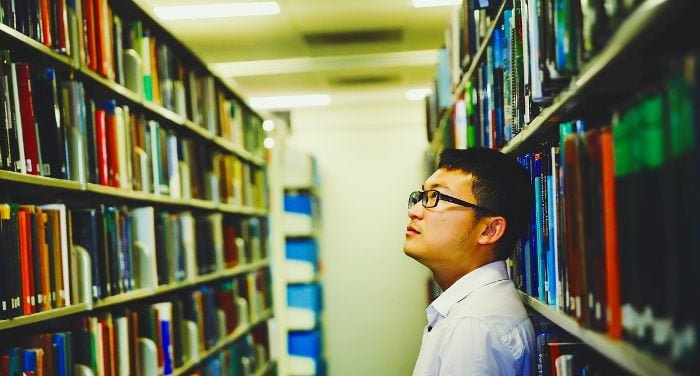 In the last years, even in countries where it was traditionally easy to find a place as a researcher or professor’s assistant (such as France, for example) have gradually reduced offering new positions, and consequently, there are fewer opportunities for young people.

This is one of the reasons, perhaps the most important one, why ever more researchers or aspiring professors look to the East, where the university market is still expanding. Leading the way is inevitably China.

Having worked from 2006 to 2012 as a researcher both in Europe and in China, I thought I’d list the pros and cons of Chinese universities, hoping to clarify things for all those people – and they are many – who are considering such an option.

The pros for working at a Chinese university

The cons of working for a Chinese University

Not all that glitters is gold in the land of the Orient. Working for a Chinese University carries certain compromises and negative aspects as well. Here are the main ones.

I haven’t spoken about teaching methods because, never having taught in China, I’m not an expert. I can say that:

I’d like to conclude on a positive note. The Chinese research culture is still in its pioneer stages – with all the problems that it brings – but has, in my humble opinion, enormous potential, especially for those who decide to come before even in this field, China becomes “fashionable.”

Some may say that it’s already too late, that you should have come ten years ago. However, according to my own personal experience and having spoken with researchers working in China in various sectors, I can confirm that there’s still plenty of space for someone with the will, ability to adapt and a lot of perseverance.

I wish you good luck and don’t hesitate to let a comment below about any doubts or questions you might have!