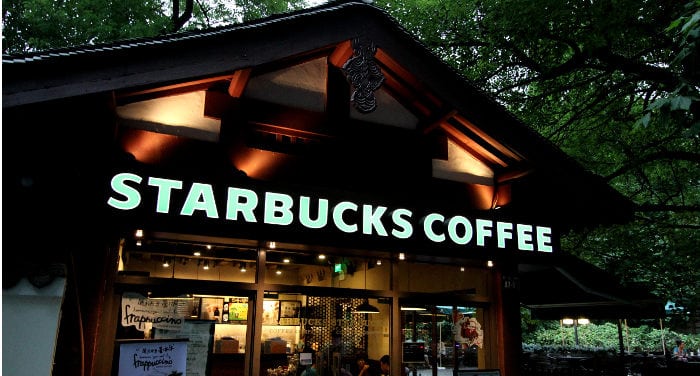 Note: This article is a rant. And I wrote it in 2012. It was published in another website which, recently, went offline forever. Since the thoughts I shared are still (very) relevant to China and its society, we decided to publish it on SDC.

Today I did something I’m not proud of.

Fast backward to this morning.

I’m one of the few bloggers on this planet that has no internet at home. The (Chinese) firm I work for provided me with a nice apartment for a convenient price but, since three months, the internet connection is gone.

I’m not complaining, I could have moved to a more expensive and less nice apartment and get an internet connection. Instead, I accepted the situation because, well, I’m lazy.

The solution I’ve found consists of staying later at the office when I have something urgent to do, like check the last results of my favorite Italian football team or post another no-sense article on my website.

However today is Sunday and I’m not at the office. I need a connection because it’s been a month since I’ve called my mom and it would be nice to notify her I’m still alive.

I decide to invest in a tall American coffee (for me) and a chocolate cake (for Feng) at Starbucks, in exchange for their internet connection.

After we walk twenty minutes under the rain simply to call Italy, I switch on my laptop, log onto the Starbucks wireless account and open Google Chrome. I expect to receive a warm welcome from the Starbucks homepage informing me I should enter my phone number in order to receive the holy password and gain the access to the web. Instead, here is what I got: 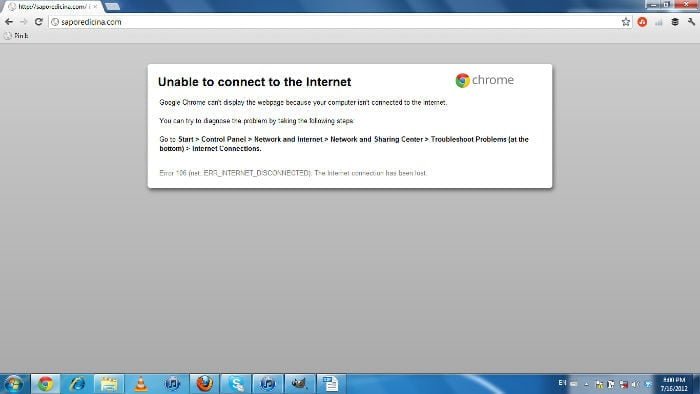 “Shit” was my only reaction.

“Two days ago I was in Guangzhou and my laptop was ok. I don’t think it’s my computer.”

“Sorry, is the internet working here?” I ask to a Chinese guy sitting in the corner with his laptop.

“Yes,” he answers with a smile, while I wonder why all the Chinese people I meet at Starbucks can speak decent English (this usually doesn’t happen in other venues).

So it must be my laptop, I conclude. I spend the next ten minutes trying to “fix” it, checking the IP address and restarting Windows that, of course, takes an eternity to reboot. I then check the DSN and switch off and on the wireless antenna. But nothing happens.

I start to get really annoyed. I try to tell myself I shouldn’t make a big deal… after all it’s only an internet connection, nobody is dead. Also, this is China and things are complicated. If you lose your cool you will end up asking yourself why you live here and so on.

No way, I’ve already gone through all the process several times and I’ve concluded I love China more than I hate it. There is no need to get angry.

But I can’t help it.

It’s been more than a year that I’m fighting my personal battle against internet connections. And I’m tired. Also, I’m highly irrational, especially when it pours down!

“What the fuck, it’s been two days since I don’t check my emails, one month I haven’t called home. I walk till here under the rain, buy a terrible coffee and now I’m the only one that cannot log on?” I think while I stare at the guy that is watching a video of a giant carrot on Tudou, the Chinese Youtube.

“Feng, it’s FIVE years I check the internet at Starbucks. I know pretty well what I should do.”

She understands something is going wrong (with me, not with the laptop) and approaches the guy again, asking him what he did to make the internet work. They discuss in Mandarin for awhile, then the guy comes to my table.

This is the last thing I wanted to happen. It’s the classical situation where Chinese people want to help and end up worsening things.

I mean, who is this guy? The king of Starbucks? If the internet works on his laptop it should also work on mine. After all I had an American coffee too! 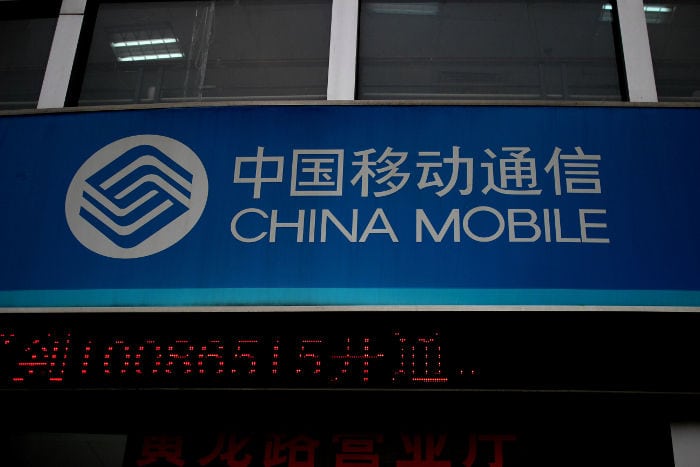 Just to make Feng happy, I let the guy try to fix my problem. He grabs my mouse, logs out from the Starbucks internet connection and selects the China Mobile wireless service. Then he proceeds to explain to me:

“Starbucks’s connection is not working here, so I’m using my China Mobile account. If you have a China Mobile internet subscription you can also use it!”

“Yeah, and if I had it I wouldn’t need to come to Starbucks,” I think, but I only answer:

Then I reach the counter and ask to the waitress:

“Is the internet working today?”

“No, I’m sorry,” answers the girl. I leave while her mouth is still open. Then I switch off my laptop and, without even looking at the guy that is still trying to help, I tell Feng:

Outside the coffee shop, she explodes:

“This is not the way you should have treated that guy, he was only trying to help.”

“I asked him if the internet WAS working. He told me that it was and then we lost the successive ten minutes trying to fix something that didn’t need fixing at all. The internet is broken! This guy is like these people that you stop on the street asking where is the train station and they tell you to turn right even if they have NO f*cking idea where the station is. They are only thinking about not losing face, they don’t give a sh*t whether I find the station or get lost in the woods. And I hate it! I prefer people ignoring me.”

“He was only trying to help!”

“NO, if he wanted to help he should have told me that the internet was NOT working.”

“But he was gentle with us.”

“Yeah, he was. They always are. Anyway, it’s not your fault, it just that China sometimes drives me crazy.”

I grab her hand and we start walking to the next Starbucks.

The never ending facets of face

I have already discussed “face” in When a Chinese person makes you lose face. In that article, I underlined how people are supposed to respect you, especially during an official occasion. When this doesn’t happen because they are drunk, angry or whatever else, they make you lose face breaking the harmony in the room.

Today I had to deal with another facet of the same problem. Many Chinese people hate to say “NO” or admit “they don’t know.” I guess Socrates would have gone crazy within a week in Beijing.

Instead, if this is necessary to keep appearance, they prefer to lie and hope you will understand by yourself.

Yes, this is a generalization. And no, I’m not claiming they are “bad.” This is the way they are, indirect. There are cases in which I can understand it.

For instance if I invite a friend for dinner and he doesn’t want to come, instead of saying “No, I can’t,” he would rather answer: “Maybe, let’s discuss it later.”

Or, if I ask a phone number to a Chinese girl I just met, she will always give it to me, even if she doesn’t like me. Unless your are extremely social unsavvy, it’s rare she will refuse. She will maybe never answer to my calls, but this is another story.

Both my friend and the random girl will expect me to understand they don’t want to see me, and I shouldn’t talk about it anymore. This way they don’t have to openly refuse my invitation and everybody saves face. I’m ok with it, even if it’s far from my way of behaving.

But then I ask for directions and somebody tells me “Turn right” or “Turn left” without having any idea about of what he’s talking about. This is insane. He could just admit he doesn’t know where the station is, but he won’t.

The good news is that I’m becoming very good at detecting lies.

Well, this is China and, even if sometimes we stay without the internet for a month or we go crazy trying to figure out what people are really trying to tell us, we still love it!