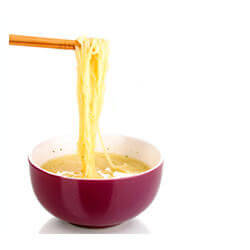 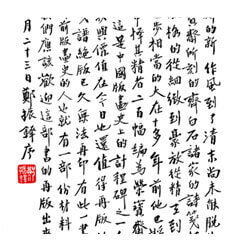 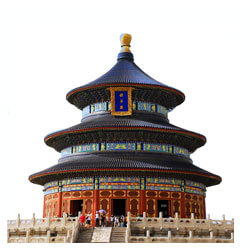 Everything You Need to Survive in China

China is in fourth place globally in terms of the number of international tourists received.

China has excellent and modern infrastructure.

China has a highly developed tourism industry but its facilities are often saturated due to the significant growth in domestic tourism.

China is a relatively safe country for international travelers.

The language barrier and cultural differences.

The majority of nationalities require a visa to enter China. There are some exceptions for travelers in transit.

Foreigners are required to register their stay with the local police station (hotels usually do this).

There are huge differences in the cost of living depending on the region of the country. While the main Chinese cities have costs of living that are similar to cities in developed countries, third-tier cities are still relatively cheap.

China continues to offer good job opportunities for qualified workers in certain sectors, including education, science, cutting-edge technologies and trade, among others.

Wages have gone up over the past years but, although with a few exceptions, they are still far below those of the most competitive destinations.

Public health coverage in China is limited and the quality isn’t always comparable to Western systems. Because of this, it’s a good idea to get a reliable health insurance policy that covers medical attention at private centers.

Work visas regulations are quite strict and can be difficult to get. To be able to work in China, it’s necessary to demonstrate that the employee has experience and knowledge in one of the country’s key sectors.

China has a free-market economy but restrictions on capital transactions and foreign investment exist and its currency is highly regulated.

This aspect has improved over the past years, but legislation continues to be ambiguous and open to some arbitrariness.

Setting up a Company

Setting up a company in China can be complicated due to the bureaucracy, restrictions that exist in certain sectors of activity and the arbitrariness in granting certain permits.

China is the world’s top exporter both in terms of total and net exports, with exports representing a significant proportion of its GDP. In terms of imports, it comes in second place following the United States.

Despite being the most populated country on earth, its domestic market is still far behind the most developed economies. The Chinese market is relatively closed and it’s difficult for new products and services from abroad to establish a demand.

Chinese is a tonal language with a multitude of dialects, some of which are mutually unintelligible. However, all dialects share a common writing system and grammar.

This depends on many factors. Generally, one year of exclusive study in an adequate environment is considered sufficient to acquire a level enabling effective communication.

Chinese grammar isn’t based on strict rules like Western languages, and is usually the part of the language that the majority of students find simple.

Writing and pronunciation tend to be the elements that non-native students find the most difficult, especially non-Asians.