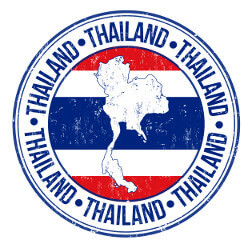 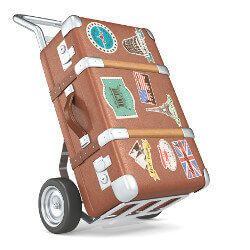 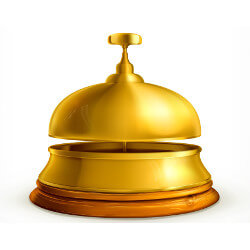 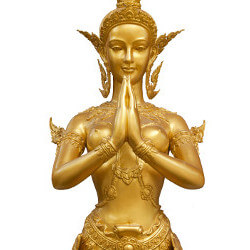 Everything you need to survive in Thailand

Tourism is one of the largest sectors of the Thai economy and is well-developed. However, the growing number of Chinese tourists has left some infrastructure saturated at times.

In general, Thailand is a safe country for international tourists. Taking certain precautions to avoid thefts and scams is recommended.

Especially in Bangkok, scams are one of the main problems faced by international tourists. Prostitution and sexual tourism can also be problematic for some.

The citizens of a number of countries can visit the country for up to 30 days without needing a visa.

Wages in Thailand don’t tend to be very high compared to other more developed countries in Asia.

Foreigners who are residents of Thailand are excluded from the universal health care system. Private medical care in Thailand can be expensive. Because of this, it’s recommendable to have a good health insurance policy.

Getting a visa to work in Thailand is difficult, as the majority of sectors are restricted for foreigners. For sectors allowing access, companies must demonstrate that the job opportunity cannot be filled by a local employee. However, retiree and student visas exist, and are much easier to obtain.