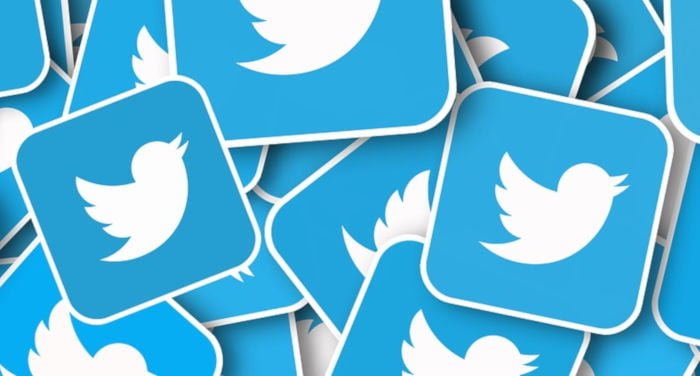 As you should already be well aware, Twitter, along with the majority of social media platforms, can’t be accessed from Mainland China.

If you’re in China and want to access the Internet without restrictions, you will need a system to get around the filtering conducted by the so-called Great Firewall of China.

Currently, the most effective and simplest system to use to get around restrictions is called a Virtual Private Network or VPN.

Tweeting in China is easy. All you will need is Internet access and a system to get around the Internet restrictions imposed by the Great Firewall of China.

Currently, the most effective and easy-to-use system to get around the Great Firewall is a Virtual Private Networks or VPN.

What’s a VPN and where can I get one?

A VPN is a system designed to redirect all or a part of your online traffic through a server located in another place. The traffic between your device and the server is encrypted, preventing third parties from being able to see your online activities, thus increasing security.

On the practical level, when you use a VPN in China, you prevent the Great Firewall of China from seeing the pages that you access, and the connection looks like it is generated from the server and not from China. In other words, you will be able to easily access the websites blocked in China.

Numerous companies offer VPN services (if you do a Google search, you will find hundreds). However, you should be careful, as many of them don’t work well in China.

At SDC, we normally use and recommend ExpressVPN. It’s a VPN that’s very easy to use, has been one of the most reliable VPNs for years and its services in China are excellent.

If you’re already in China and you don’t yet have a VPN, you can read our guide on downloading a VPN from China.

As opposed to what some people think, accessing the Internet in China is very easy.

In the main cities, you can find a free Wi-Fi network on practically every corner, and the majority of cafés, bars, hotels, airports and restaurants offer free Internet for their customers.

If you need to always be connected, you can buy a SIM card with a data plan in China. However, if you’re going to be in China for a short time, I recommend purchasing the SIM card before leaving to avoid complications.

For more information, you can read our complete guide on prepaid SIM cards for China.

Keep in mind that many foreign telephone companies don’t offer roaming in China, and if they do offer it, the price per Mb tends to be very high. So, if you want to use this option, we recommend that you check with your carrier first.

Currently, the two most popular social networks in China are Weibo (a microblogging platform) and Wechat, the app of all apps, which combines elements of WhatsApp and Facebook.

How can I access Twitter from China?
Since Twitter is blocked in China, the easiest way to access it is to download and install a VPN on your device. Here you can find more information on this topic.
What are the alternatives to Twitter in China?
The Chinese microblogging platform that shares the most similarities with Twitter is Weibo. However, we can say that also WeChat might be useful in a similar way, as it’s a mix of Whatsapp, Facebook and Twitter.
Can a tourist use Twitter in China?
China blocks Twitter based on the IP address of the devices that are trying to access it, so it doesn’t matter if you are a tourist or a resident.

Unless you mask your IP, such as by using VPN software, you will not be able to access Twitter from China.

Do Chinese people use Twitter?
Chinese people, maybe with the exception of people living abroad, prefer to use Chinese platforms like Weibo or WeChat (Weixin) instead of Twitter.