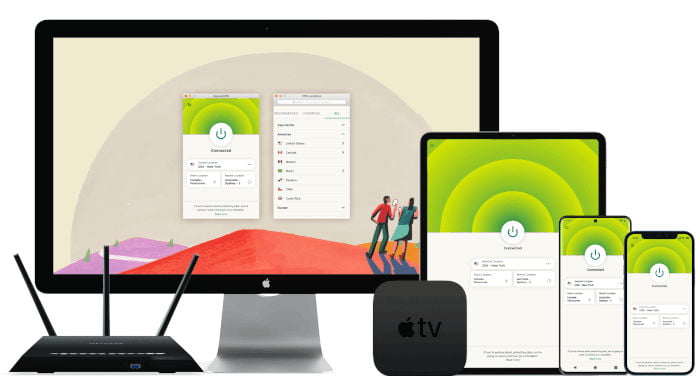 Does ExpressVPN still work in China? The short answer is “YES”!

This article is a complete review and a study of the functionality of ExpressVPN in China, which in our opinion, is one of the best VPNs currently on the market.

If you still don’t know what a VPN is, just go till the end of this article to learn more.

Why ExpressVPN is one of the best VPNs for China

We have been using and testing a multitude of VPNs for more than ten years as a way of getting around the Great Firewall of China, which as you know, limits access to innumerable websites and apps, such as Google, WhatsApp, Facebook or Twitter.

Very few VPNs are capable of offering acceptable performance in China, and among the few that currently work, ExpressVPN has shown itself to be one of the most reliable and quickest.

We have been using ExpressVPN in China since 2014, and during this entire time, it has always been a surefire way to continue to access the Internet without restrictions. 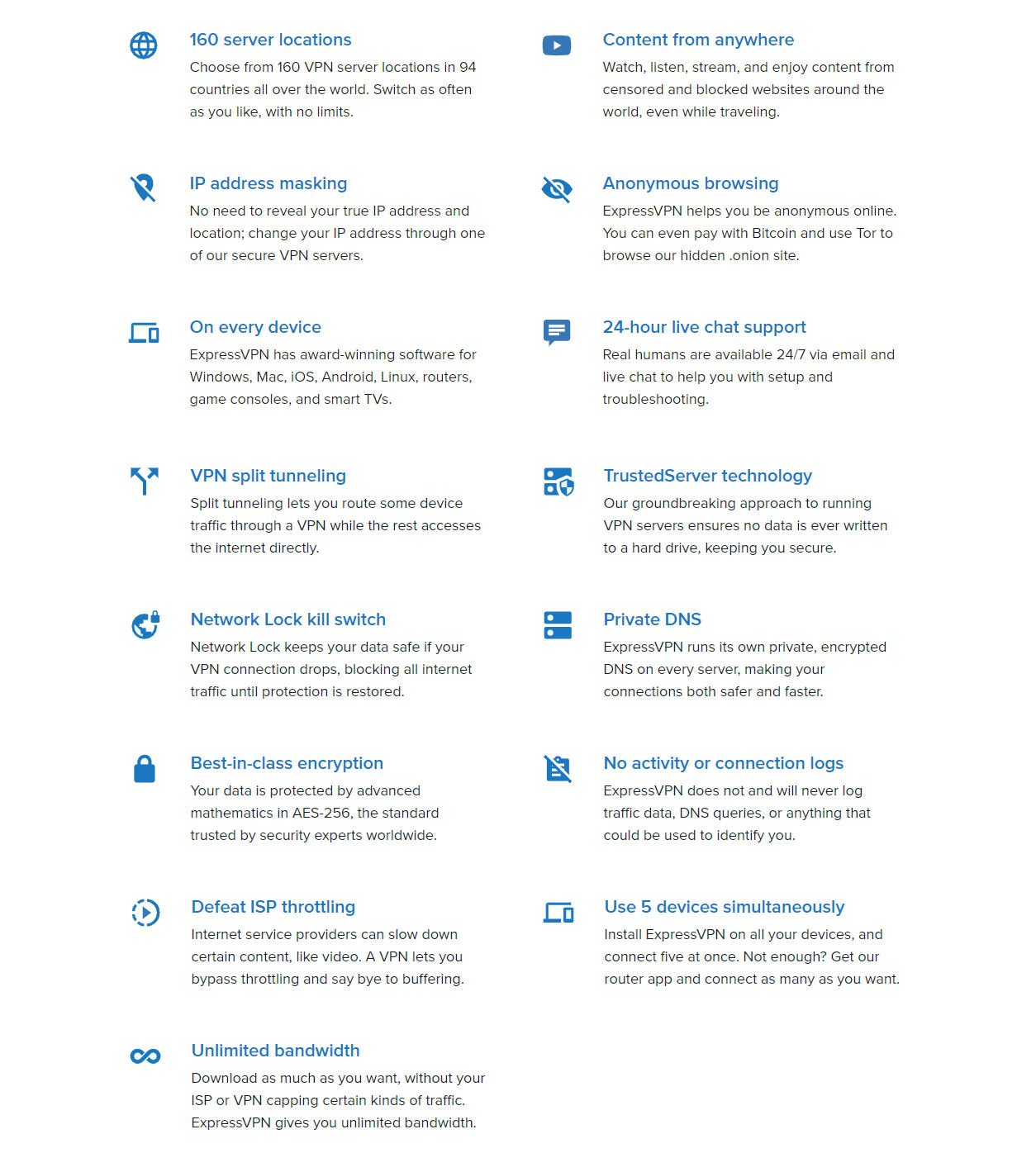 The strong points of ExpressVPN

What would improve of ExpressVPN?

Suggestions for using ExpressVPN in China

Despite being one of the VPNs that is the easiest to use and optimize on the market, to get the most out of ExpressVPN in China, you should follow a few simple recommendations:

How much does it cost ExpressVPN?

In our opinion, 6.67 USD per month for one of the best VPNs on the market is quite reasonable. You can always choose a less expensive or even free VPN, but don’t be surprised if the VPN has problems connecting, is slow, your browser is filled with advertisements or you realize that not only is your connection insecure but that your browsing history is collected and sold to third parties.

What is a VPN and why is it useful to me?

A VPN or Virtual Private Network, to put it simply, is a system that allows you to send and receive information over the internet as if you were directly connected to a private network. It is mainly used to:

Can ExpressVPN be used in China?

Yes, ExpressVPN is one of the few VPNs that can still be used in China. This VPN lets you access the Internet in China without restrictions, either from your laptop or your mobile devices. Currently, only the OpenVPN protocol tends to work in China.

Does ExpressVPN work in China in 2020?

Yes, ExpressVPN works in China in 2020. Despite the intense campaign to limit VPN use in China during the last years, ExpressVPN continues to work without problems in 2020. In fact, it is one of the VPNs that has best withstood all of the updates to the Great Firewall of China over the past years and tends to be a safe bet for the country.

What is ExpressVPN used for?

ExpressVPN has multiple uses. Among the most popular are:

Is ExpressVPN safe to use?

In theory, using a VPN should improve the security of your Internet connection, but there are many VPNs (and especially free ones) that are sometimes more dangerous than the potential risks of connecting without a VPN. ExpressVPN is a serious company that has been on the market for many years, and which has proven itself to be a reliable and safe VPN.

How do I know if ExpressVPN is working?
The fastest way to know if your VPN is working is to go to a website like whatismyip.com and check your IP address and location without connecting the VPN. Then, once you’ve connected ExpressVPN, go back to the same page and check that your IP address and location have changed.
What is the best VPN protocol?