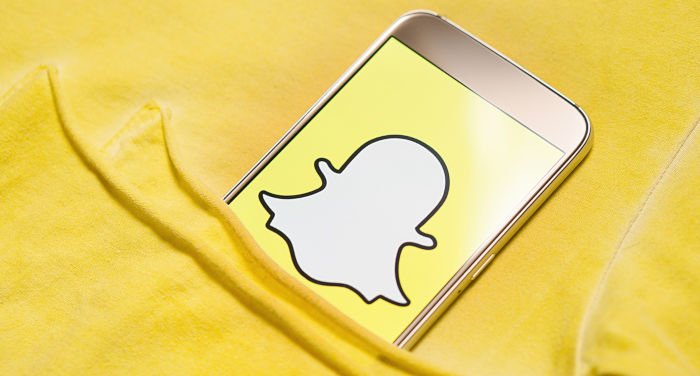 What do you need to connect to Snapchat in China?

Using Snapchat or any apps blocked in China is relatively simple. You will only need two things: Internet access (obviously) and a system to get around the Internet use controls that exist in China.

It’s obvious that to use Snapchat in China, you will have to have some way to connect to the global network. However, is it easy to access the Internet in China?

Accessing the Internet in China is very easy, whether via one of the many free Wi-Fi networks, a data plan, or even by using roaming:

Wifi: In China, and especially in large cities, finding a free Wi-Fi network is really easy, as the majority of restaurants, bars, cafés, hotels and airports offer free Wi-Fi to their customers.

As you may understand, finding a Wi-Fi network in rural areas can be complicated.

Chinese SIM card: Getting a prepaid SIM card from one of China’s main telephone companies (China Mobile, China Unicom or China Telecom) is very easy, and all you will need to do is find one of these companies’ stores and present your passport.

Normally, just 200 Yuan will be enough for the SIM card, a basic monthly data plan and a bit of credit for calls.

I don’t recommend any company in particular, as their prices and services tend to be quite comparable. Simply choose the first you find.

Roaming: This isn’t the most recommendable option, as the rates can be astronomical or quite simply, as is the case with many companies, it doesn’t work. In my opinion, roaming is only for emergencies.

2. An app to get around Chinese Internet restrictions

There are multiple ways of getting around the Great Firewall of China, the system responsible for controlling Internet use in China. However, to date, the most effective and easy-to-use system is called a Virtual Private Network or VPN.

What’s a VPN and what are they used for?

A VPN is a system that despite being created for a different use (establishing a secure remote connection to a private network) is very effective at getting around Internet censorship, preventing geographic restrictions on content online and increasing security.

VPNs are very effective, as they encrypt your activity and hide your IP address. In other words, nobody except for your VPN provider can see where you are connecting from or what you’re doing online. Basically, you connect to a server located in another country via a secure connection, and therefore it looks like your connection is coming from the server and not from where you’re really connecting from.

What VPN do we recommend for accessing Snapchat in China?

Before moving on, I want to make it clear that the Great Firewall of China is updated regularly, which means that many VPNs don’t work in China or have very poor performance.

After years testing different VPN services in China, we can say that ExpressVPN tends to be a safe bet. It’s a VPN that’s easy to use, fast, trustworthy and has good after-sale service.

In any event, every month, we update our article on the best VPNs for China.

Before going to China

Before going to China, it’s a good idea to prepare if you want to access the Internet without restrictions:

In China, Google Play is blocked and applications markets for iOS and Android don’t offer the possibility of downloading any VPN apps.

Therefore, if you want to avoid problems, download the VPN app before going to China.

As is the case for apps, many VPNs’ main websites are blocked (many offer alternative websites that are periodically blocked), which means that to avoid any problems, it’s a good idea to purchase the plan most suitable for you right before going to China.

Contact the technical department of the VPN that you have purchased and ask what the best configuration for connecting the VPN from China is. In addition, ask them how you can contact them in the event that you are unable to connect your VPN.

This is an important point, as sometimes connecting a VPN can be somewhat complicated, and having good technical assistance that can help you quickly is essential.

Alternatives to Snapchat in China

The majority of messaging apps are blocked in China, such as WhatsApp, Line, Telegram and Snapchat, among many others. However, there exists a Chinese app that works perfectly and is extremely popular, which is called WeChat.

If you want to learn more about WeChat, I recommend that you read this extensive guide.