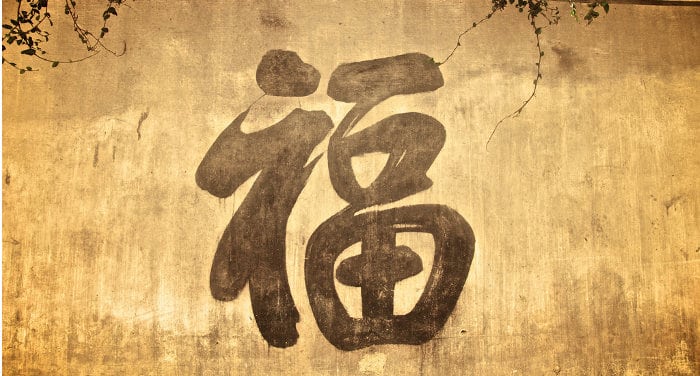 “When I learned Chinese there was no Internet”

“”I learned to write Chinese characters practicing with pen and paper“”

How old would a Chinese teacher need to be to speak like this to their students? 80?

No, 38 is enough to say such phrases in a classroom that seem to be from several generations ago!

At 38 years old I’m certainly not a new graduate, but I also don’t consider myself from another epoch … until the day I started teaching Chinese to people learning in this age.

It’s no secret to anyone that the birth and spread of the Internet have changed the world. The fact is that it happened rather quickly. Rapidly we went from using a mailbox to send messages to opening a website to read the news and later, take courses online.

Then applications were born, designed for minimal effort. We no longer even have to open a web page in a browser, because we can download the app on our cell, tablet or desktop version on our computer. With today’s applications you can do everything, even learn Chinese. With ever less effort. And the results?

How does one start learning Chinese?

Before analyzing the advantages and disadvantages of learning through an app, it’s important to know how beginners learn Chinese. Many of you already know this, but it can be useful to do some reflections.

I give Chinese lessons to students that are mainly absolute beginners, which is an arduous task: I have the great responsibility and great honor to open the doors to China through its language to lots of people.

When I walk into the classroom for the first lesson and I have to face dozens of eyes that curiously observe me, hungry for information on this mysterious language, one of the first things that I have to say is the hard reality: Chinese is not an alphabetical language.

I then have to move on to the fact that there is no relationship between reading and writing (in reality the majority of Chinese characters have a phonetic component, but this tidbit is for more advanced students), and they’ll need to learn a system of pronunciation and grammar that’s completely different than ours. And let’s not forget writing! How does one learn to write Chinese characters? And then the tones… Yes, because Chinese is a tonal language.

After this series of information, that takes some completely by surprise, you need to start by slowly taking on each one of these aspects of the language and dedicating time and patience to each one. The task, during he first few months of study, is inevitably slow, which discourages some, especially those who think they can learn Chinese quickly and easily.

However, Chinese is not at all impossible: you need to have lots of patience in the beginning, but once you get the hang of certain aspects and study habits, you’ll be surprised at the quantity of correspondence and association that you’ll find among those that are learning and those that have already learned. In this sense, I feel the need to say that after a certain level, Chinese becomes an increasingly easy language to master.

Ask yourself what you’re looking for in an application

From my experience as a teacher I can say that the greatest problem today is that many people, convinced that it will be quick and easy, don’t take on their studies armed with sufficient patience.

This problem is intensified by the availability resources and technology that students have access to these days. A question that ALWAYS comes up in the first Chinese lesson (a little early, right?) is:

“Prof., can you recommend a good app?”

To this question I always respond with another question:

After just a few lessons of Chinese, if not the first, a person almost never has a response. And it makes sense: if you still don’t have a clear objective or path, how can you choose the best way?

I want to share here a few reflections on the use of technology in an extremely delicate phase of learning, namely the beginning. I will sum up bringing out two big advantages and disadvantages that technology brings with it.

I want to start by saying that I’m a big fan of the digital world, I use it a lot and recognize that the advantages of certain resources are infinite.

The two main ones, in my opinion are:

But keep in mind…

Too much technology is a disadvantage for study

Let’s pass on to two disadvantages that the excessive or unwise use of technology brings students to a beginner level:

Learn to filter and use resources in a critical way

As you can see, for every side of the coin there is always another one, and the secret is to use them well. The advice is therefore not to avoid using technology or applications to learn. It would be stupid and anachronistic. The advice is to filter, to use what you need when you need it and when you can truly make the most of what it gives you, not before and not too much.

Without ever forgetting that Chinese is learned step by step and with patience!

With a degree in Chinese and Spanish, after a decade in China she finished her “world tour” teaching Chinese in Argentina: her students want advice on how to learn the language, how she managed to live so long in China, if she had the same difficulties that they have today and much more.