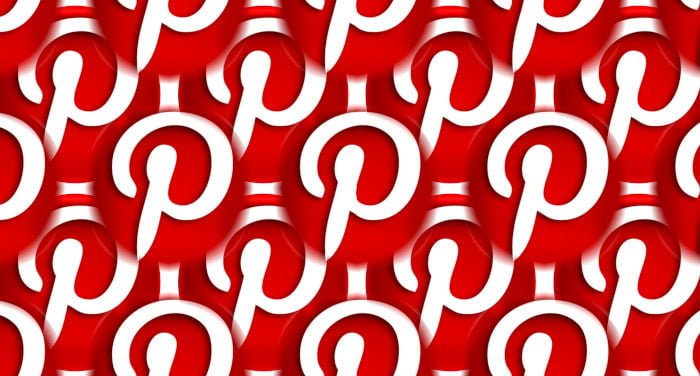 In China, many webpages aren’t accessible to the majority of users, and especially social media platforms. This article aims to give a simple explanation of how you can use Pinterest in China and access the Internet in China without restrictions.

How can I use Pinterest in China?: There exist multiple ways of getting around Pinterest being blocked in China, but without a doubt, the easiest and most effective way is using a VPN.

To use Pinterest in China, you are going to need:

To be able to use Pinterest in China, it’s obvious that you will first need to be able to connect to the Internet. If you’re going to stay in China for a long time, I recommend reading our article on accessing the Internet in China.

However, if you’re going to China for a short period of time, below is a brief guide on accessing the Internet in China:

In the large majority of Chinese cities, it’s very easy to find places where free Wi-Fi connections are offered. In general, cafés, bars, hotels, airports and some restaurants offer their customers a free Internet connection via Wi-Fi.

If you want to access the Internet all the time during your trip, getting a Chinese SIM card is easy and cheap. All you will have to do is go to a store of one of the three main national operators (China Unicom, China Telecom and China Mobile) with your passport and approximately 200 Yuan. That will be enough to be able to buy the SIM card, a monthly data plan and to have some credit for calls.

It’s not a good idea to use roaming unless it’s an emergency. Roaming doesn’t tend to work in China with the majority of international companies, and if it does work, the rates are usually very high.

2. How to get around Chinese Internet restrictions

There currently exist multiple ways of getting around the Internet restrictions that exist in China. However, using a VPN (Virtual Private Network) is the easiest system to use and tends to be very reliable.

Below we answer some of the most frequent questions on VPNs:

What VPN should I use in China?: For the majority of people, we usually recommend Express VPN, as it’s a VPN that’s very easy to use (even for people that have never used a VPN before). In addition, it’s fast and over the past years has been one of the most reliable VPNs, including during periods when restrictions have been intensified.

Do all VPNs work in China?: Currently, there are countless VPN providers on the market. The majority of them don’t work in China or have very poor performance and stability. I recommend that you take a look at this article, which we update monthly, which compares the best VPNs for China.

What’s a VPN?: In simple terms, a VPN’s function consists of encrypting your Internet connection and redirecting it through a server located in another place. This has two advantages:

What free VPNs work in China?: The large majority of free VPNs don’t work in China. Those that do work very poorly and also tend to be blocked quickly. In addition, many of these imply a risk to the privacy or security of your telephone or computer. Here is a list of reasons why we don’t recommend using a free VPN.

Before closing this article thinking that you will be able to freely access the Internet when you get to China, you should be aware of some important information:

So… before going to China, it’s important that you follow a few little pieces of advice:

By following these little pieces of advice, you will save yourself a lot of headaches once you’re in China.

In China there are multiple options that are very similar to Pinterest, many of which became popular starting with the blockage in 2017. Among them, the most popular ones with a design almost identical to Pinterest are Huaban and Meilishuo.

Photo Credits: Photo by 27707 on Pixabay