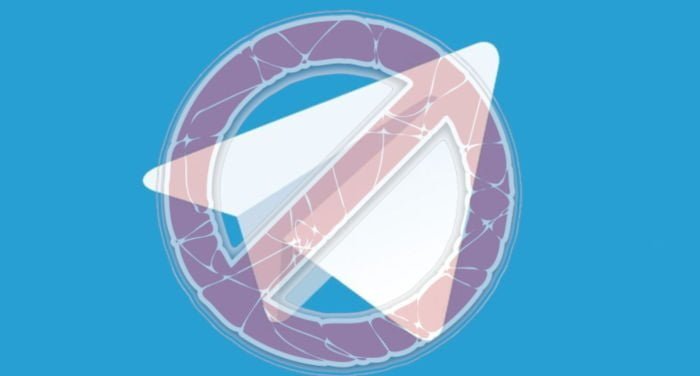 As you likely already know, in China, Internet use restrictions exist, which means that many apps and websites can’t be freely accessed. In this article, we will give you a simple explanation on how you can use Telegram and any other app or website that is blocked in China.

To use Telegram in China, you are going to need:

1. Accessing the Internet in China

It’s obvious that to be able to use Telegram in China, you first have to connect to the Internet.

Despite the fact that you can use roaming in China with certain international companies, this isn’t recommended, as normally the rates are extremely expensive. If you’re going to be in China for a short time, you can choose one of the following options:

In rural areas, it’s a bit more difficult to find Wi-Fi, but there are still places that have it, such as restaurants.

A SIM card with a data plan in China

Getting a Chinese SIM card with mobile data is relatively cheap and easy. To do so, all you need is your passport and approximately 200 Yuan (to buy the card and for one month’s expenses).

There are currently three main mobile operators in China (China Unicom, China Telecom and China Mobile). There isn’t a big difference between them, so I don’t recommend one in particular.

If you’re going to be in China for a long time, you can read this guide on the Internet in China.

2. Getting around Chinese restrictions

There are numerous ways to get around the Great Firewall of China, but we always recommend using a VPN (virtual private network). VPNs are easy to use and tend to work well in China.

What’s a VPN?: To put it simply, a VPN is a security system that hides the origin of your connection (IP address) and activities online. This lets you get around restrictions in China, as it won’t be possible to determine where you are connecting from or what apps/webpages you are using/consulting.

A VPN encrypts your Internet connection and redirects it through a server located in another place. This makes it so that third parties (such as webpages, hackers or the Great Firewall of China) see the VPN server’s IP address (and not yours), and can’t see what you’re doing on the Internet.

In addition to getting around censorship, VPNs are also used for unblocking geographically restricted content, and especially streaming platforms.

What’s the best VPN for China?: We usually recommend ExpressVPN because it’s a VPN that is very easy to use, works well in China and tends to be the VPN that best withstands the constant updates to the Great Firewall of China.

Do all VPNs work in China? There exist many companies offering VPN services on the market. However, the majority of them don’t work or have very poor performance. If you want to know what VPNs work in China as of today’s date, I recommend taking a look at this article that we update monthly on the best VPNs for China.

Advice for using Telegram in China

You have to keep in mind that in China:

For these reasons, it’s very important that before going to China, you:

If you follow this advice, you will be more than prepared to freely access the Internet in China!

Alternatives to Telegram in China

In China, the most popular messaging app is without a doubt WeChat, which is also a social  network, microblogging platform and payment system, among many other things. You can learn more about this app in our complete guide on it.

In addition to WeChat, another app that is very popular in China is QQ. However, since the appearance of We Chat, it is progressively being used less and less, especially among the young population.