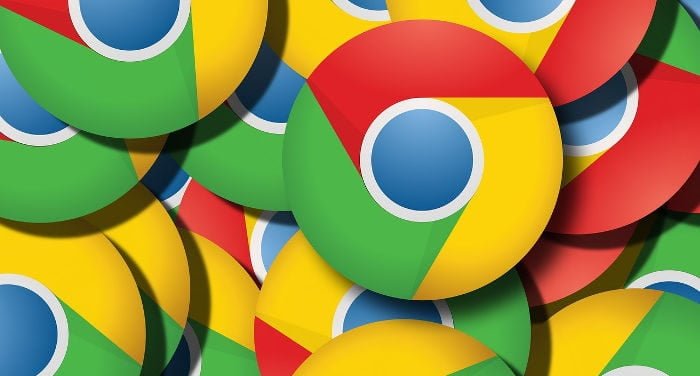 Since 2012, Google and all of its services (such as Gmail, Google Drive, Google Maps and Google Play) have been blocked and are not accessible to users located in Mainland China.

However, accessing Google from China is possible and even easy. In this article, we will give a step-by-step explanation of how to access Google and any other Internet service that is blocked in China.

What Google services are blocked in China?

Here is a non-exhaustive list of Google services and products that are blocked in China:

There are however some exceptions, that is Google services that still work in China, such a Google Chrome, and Android operative system, even if with some severe limitations (for instance Google Play is blocked).

What do you need to access Google in China?

To access Google and all of its services, basically you will need two things:

2. A system to get around the Great Firewall of China

The so-called Great Firewall of China is a series of measures applied by the Chinese authorities to prevent access to a variety of foreign websites. Even so, there are multiple ways of getting around this blockage. Virtual Private Networks or VPNs are the most popular and effective system for getting around Internet use restrictions in China.


What’s a VPN and what’s it used for?

To put it simply, a VPN is a system that creates a private network virtually (as if it were a company’s intranet) by means of an encrypted connection between your computer (or mobile device) and the Internet. By doing so, you can browse securely and anonymously.

Basically, by encrypting your connection, the VPN will stop the Great Firewall from knowing what website you’re accessing, and by hiding your IP address (anonymous browsing), nobody will know where you’re really connecting from (they will only see the address provided by the VPN).

It’s important to note that the Great Firewall of China is constantly being updated, which means that the majority of VPNs don’t work or have very poor performance.

What’s the best VPN for China?

Since 2012 (when this website was created), we’ve been testing numerous VPNs in China, and currently, for the majority of users in China, we are recommending ExpressVPN, as it’s a VPN that’s very easy to use and install, and because over the many years that we’ve used it, it has turned out to be one of the most stable VPNs.

In any event, you can take a look at this article that we update monthly on the best VPNs for China.

Suggestions for unblocking Google in China

1. Install and purchase the VPN before going to China

Lately, the Chinese authorities have blocked the websites of the most popular VPN providers. In addition, the Android and iOS app markets (Google Play is blocked) no longer offer users in China the possibility of downloading VPN apps.

Because of this, it’s important that before going to China, you download the software and apps for the VPN that you have chosen, as that way you will avoid problems once you’re there. It’s also a good idea to purchase a VPN before arriving in China so that when you get there, you will be able to access the Internet without restrictions.

2. Choosing a VPN that works in China

You should be aware that not all VPNs work in China, which means that before choosing one, you should make sure that it works in China. On this website and others, you can find reviews testing VPN functionality in China. Just make sure that the review is up-to-date and that it has actually been tested in China.

3. Accessing the Internet in China is easy

In China, accessing the Internet is very easy. Many places offer public and free Wi-Fi networks, including hotels, restaurants, bars, cafés and airports, among many others.

Getting a prepaid SIM card with access to the Internet is also easy and cheap. With around 100 Yuan, you will be able to get a prepaid SIM card, a basic data plan for one month and a bit of credit for calls. To get a SIM card, just go to one of the stores of China’s main telephone operators (China Mobile, China Unicom or China Telecom) with your passport.

Personally, I don’t recommend using roaming in China, as many companies don’t offer the possibility and if they do, the prices per megabyte of data tend to be astronomical.

Configuring a VPN to work optimally in China can sometimes be a bit complicated. A good VPN will offer you technical assistance 24 hours a day, whether by email or live chat.

It’s important that before you go to China, you ask your VPN provider what the best configuration for connecting your VPN is once in China. In addition, you should make sure that you have a way of contacting their technical department if you have difficulties once you’re there.

Alternatives to Google in China

China has its own alternatives to Google’s search and services. Without a doubt, in China, the most commonly used search engine is Baidu.

In any event, other popular Western search engines such as Yahoo or Bing can be used in China without too many problems.

Is Google search available in China?
Google search has been blocked in China for many years. Therefore, generally speaking, you can’t use it.

However, there is a work around: if you still want to use Google search from China, you can install a VPN on your laptop or mobile device.

It’s better to download the VPN app before you arrive in China because since Google Play is blocked in China, it’s challenging to download new apps unless you already have a VPN installed on your phone.

Can I use G-Suite in China?
G-Suite is blocked in China. The easiest way to access it is to install a VPN on your laptop.
What do Chinese people use instead of Google?
The most popular search engine in China is without any doubt Baidu.