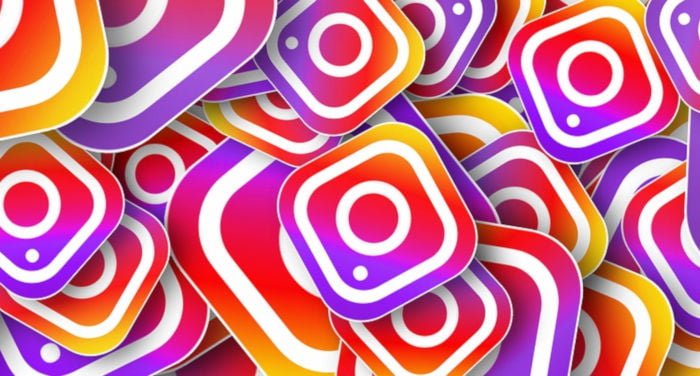 However, there are multiple ways of accessing Instagram and other websites/apps blocked in China. Out of all of these methods, without a doubt, VPNs are the simplest and most effective system to unblock Instagram in China.

In this article, we will give you a simple and step-by-step explanation on how to unblock Instagram in China.

To unblock Instagram in China, all you will need is Internet access and a system to get around restrictions.

1. Accessing the Internet in China

If you’re traveling in China, finding Internet access is relatively easy, as free Wi-Fi networks are available at many businesses such as cafés, restaurants, hotels, and airports, among others.

In any event, if you want always to be connected or are going to travel to rural areas, it might be a good idea to purchase a SIM card with a data plan. To get a prepaid SIM card, all you will need is to take your passport to an official store of one of the main telephone operators (China Telecom, China Unicom, or China Mobile).

If you’re going to be one month or less, 200 Yuan is usually enough to buy the card, a basic data plan and a bit of credit for calls.


If you’re going to China for a long period of time, you might be interested in taking a look at this article, where we give a more detailed explanation on how to access the Internet in China.

2. A system to get around Internet restrictions

The Great Firewall of China is the system responsible for restricting the Internet access of Chinese users. This system is constantly being updated and it is complicated to get around. However, there exist multiple systems that provide unrestricted access to the global network. Among them, the most popular and easiest to use is the Virtual Private Network or VPN.

What’s a VPN and which one do we recommend for China?

A Virtual Private Network is a system that encrypts your Internet connection and redirects it through a server located in another place. This is useful, because it allows your connection to be private (third parties can’t see what you’re doing on the Internet) and hides your location or IP address (websites will see the IP address of your server and not your IP address).

While using a VPN is still the most effective system for getting around the Great Firewall, not all VPNs work in China.

For a long time, we have been using and testing VPNs, and as of today, using ExpressVPN is likely the best option for China. It is a VPN that is very easy to use, has good performance, excellent technical service and which over the past years has turned out to be the most reliable.

However, if you want an updated version of what the best VPNs for China are, in the previous link, you will find a complete article that analyzes the different VPNs, which we update every month with new data obtained from using multiple VPNs in China.

Advice for using a VPN in China

It’s important for you to know that downloading the VPN app or software can be difficult once you’re in China:

In any event, if you haven’t downloaded the software, it can still be possible to do so from China, as many VPNs have alternative websites that can be accessed from China. In this article, you will find the updated links to the different websites that are accessible from China.

Once you access the Internet, all you need to do is download the software, the app, or in the case of iOS, to follow the tutorial to configure it manually and later download the app from the App Market.

2. Purchase the service before going to China

As I already mentioned in the previous section, accessing the website of the VPN provider can be difficult, which means that it is a good idea to purchase a plan before coming to China to avoid complications.

Arriving in China with an active VPN will let you access the Internet without restrictions from the first moment.

It’s not always easy to configure a VPN to work in China, and because of this, it’s important for you to ask the technical department for recommendations for connecting your VPN from China and a way of contacting them in the event that it doesn’t work well when you get there.

Remember that Gmail is also blocked in China, so if you use a Gmail account to contact the technical department, try to open up another email account that works in China without a VPN for emergency cases.

4. Optimize the performance of your VPN

Even if you have the best VPN on the market, don’t expect the speed to be like what you’re used to at home when you’re visiting pages hosted outside of China. Even so, there are a few details that can help you improve the speed of your VPN.

Although Instagram is blocked in China, there are several similar local versions, currently the most popular is undoubtedly Xiaohongshu (小红书).

Nice is a bilingual App almost identical to Instagram, that also has a good integration with other Chinese Apps so you can comfortably share your publications in Qzone or WeChat Moments.