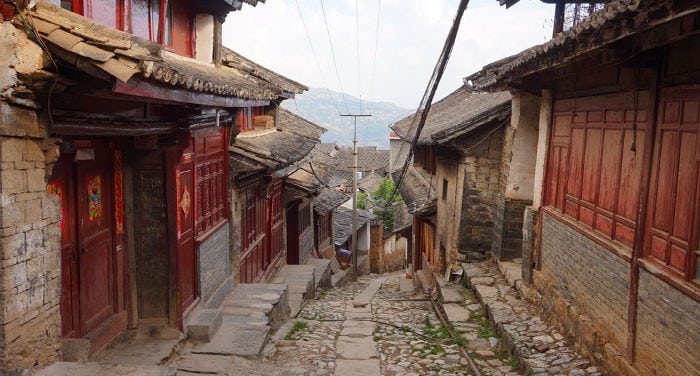 In the streets of Lushi

Today we’ll discuss with Gaetan Green, the founder of Travel Cathay, a website dedicated to the off-the-beaten path places in China. If you’re interested on travel tips, history and traditions of Chinese remote areas, I advice you to check Gaetan’s website!

Gaetan, first of all thank for accepting to talk with me. When and why you ended up in China?

Thank you for having me on Sapore di Cina.

Well, I ended up in China during my first trip around the world in 2001. After traveling for three months through the country, I decided to come back for more. Once back home, I decided to study Chinese at university and then moved to Chongqing to deepen my knowledge of language in 2003. I lived in China on and off since then. 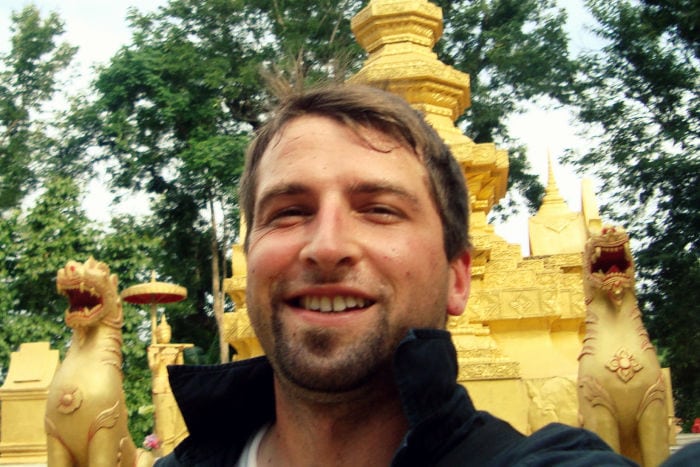 After studying in Chongqing, you moved to Cizhong. It was a shock to move from a huge metropoly to a small village in Yunnan?

I did not move to Cizhong, but to a village near the Napa wetland area near Zhongdian aka Shangri-la in north Yunnan. It was not really a shock, because I had been looking for abreak from the madness and pollution of overcrowded Chinese cities. Living in rural ethnic China was an incredible experience that I had the chance to renew.

What’s your favorite Chinese village and why.

Tough question. On the top of my head, I would say Lushi in the Wuliang Mountains near Fengqing in Lincang prefecture. The remoteness (roughly 9 hours by bus from Dali), the view on the mountains, the friendliness of the locals, the fascinating history and getting lost in the alleys of the centuries-old village make Lushi one of my favorite place.

In your opinion, from a cultural point of view what is the most interesting Chinese ethnic minority and why?

In my opinion, no ethnic minority is culturally more interesting than another one. Although, some ethnic minorities do stand out (I’m thinking about the Mosuo near the Lugu lake in Yunnan who have a matriarchal society, the Hakka of Fujian who built the UNESCO-listed Tulou to protect themselves against bandits, the Dong people of Guizhou and Hunan who are skilled carpenters and built magnificent covered bridges and drum towers – and the list goes on and on), they are all equally interesting.

If you study architecture, you will definitely find the Dong and the Hakka interesting, if you study how spiritual beliefs have allowed for the management of sacred forests, then the Dai or the Ainu in Xishuangbanna will have a particular interest to you. 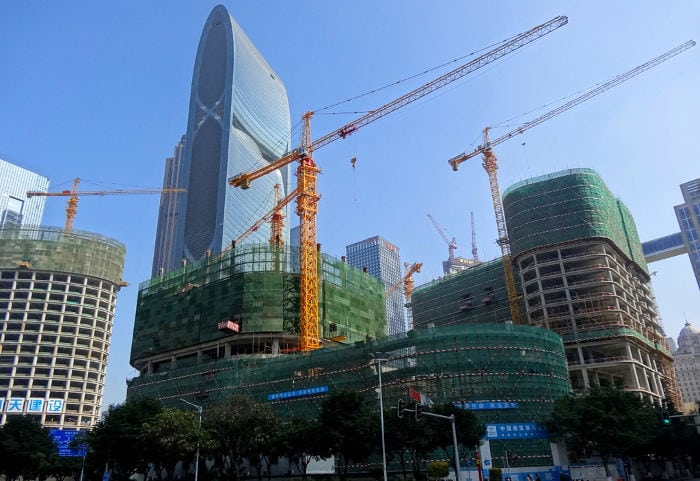 A view of Guangzhou

How did you end up working as a sourcing agent and product developer in Guangzhou?

After spending several years in academia between Switzerland, Canada and China, I wanted to experience the business side of China. So, after I graduated with a Master degree, I decided to indefinitely postpone my Ph.D.

Any tips for people that are looking to start doing business with China?

You need a lot of patience, flexibility, understand and accept the fact that business is done the Chinese way. There are a lot of foreign agencies and chambers of commerce that are based in China’s first-tiers cities to help anyone who wants to do business in China.

Pros and cons of moving to South East China.

More specifically talking about Guangzhou, on the plus side, the city is close to Hong Kong, not as polluted as other large cities of central and north China, and it located in the heart of the Pearl River Delta region, the country’s economic powerhouse and manufacturing hub.

I did not always appreciate the climate (very hot and very humid) and the strong Cantonese culture, which translates into bad, commend of Mandarin language by locals. 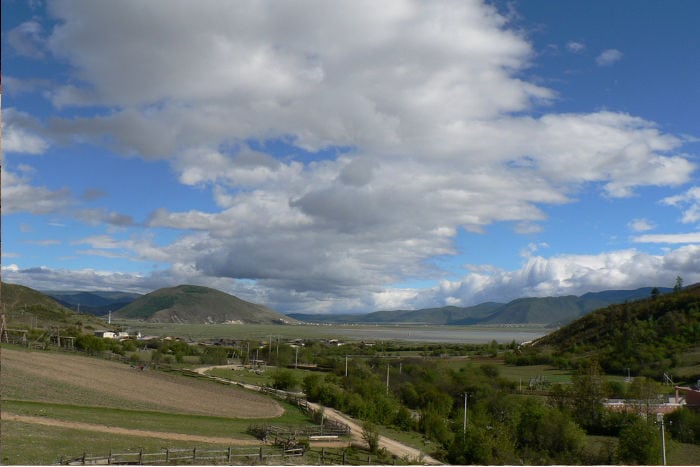 View from my office near Shangri La

Do you have any tips for people that are planning to move to work or study in China right now?

There are a lot of fast-developing cities in China beyond the first-tier cities of Beijing, Shanghai, Guangzhou and Shenzhen that are worth looking into as a potential city to move to. I am thinking about Xiamen, Hangzhou, Suzhou, Chongqing or Chengdu.

If you are going to study Chinese: avoid Beijing and Shanghai where there are too many expats and too many occasions not to speak Chinese.

The Sichuan, Hunan and Dai cuisines are my favorite. 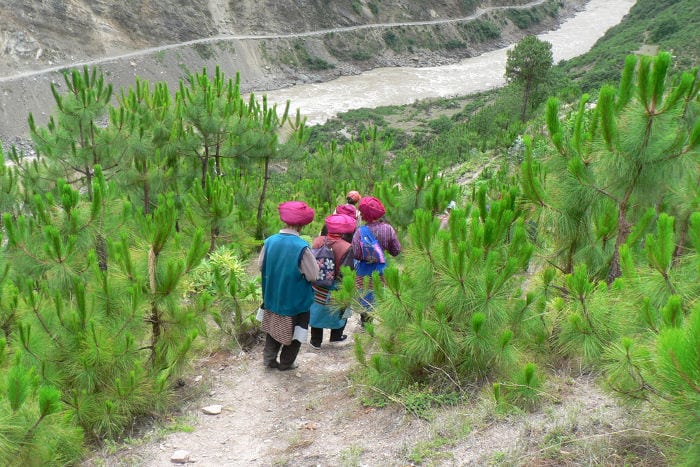 Hiking with locals near Cizhong

Why you left China?

Four main reasons: pollution, food safety, fed up of living in over-crowded mega-cities and the most important, I wanted to go back home.

Western people that spend a lot of years in China often say that they never felt completely accepted in China but that, once they come back to their country, they feel kind of out of place there too. What’s your take on this?

It’s definitely true. First, it does not matter how good your Mandarin and your knowledge of the culture is, you will always be a foreigner in China and treated as such. Back home, people who have never been or never lived in China are not able to entirely grasp what it means to be a foreigner in China. Then, since I speak Chinese and lived in China for so long, all my friends as well as new people I meet consistently call me ‘the Chinese guy’.

What’s your next destination?

My next destination is going to be my home continent of Europe: we have a lot of great places steeped in culture and history here. Why go too far?

Gaetan, thank you for taking the time to discuss with us. If you want to learn more about rural ethnic China, head to Travel Cathay, Gaetan’s website.