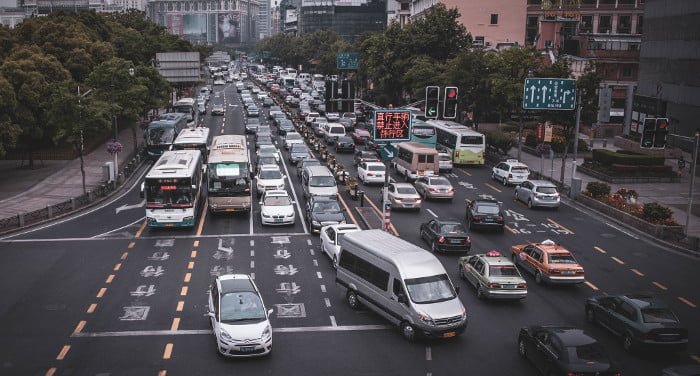 In this article you will find a summary of the information you need to be able to drive in mainland China.

Getting a temporary driver’s license

For people traveling to China for a short period of time, including tourists, they can get a temporary driver’s permit for a maximum of three months without needing to pass an exam. Normally, you can obtain this at the traffic police department (车管所) in the city you are in. In Beijing and possibly in other large cities, it can be obtained directly in the airport. 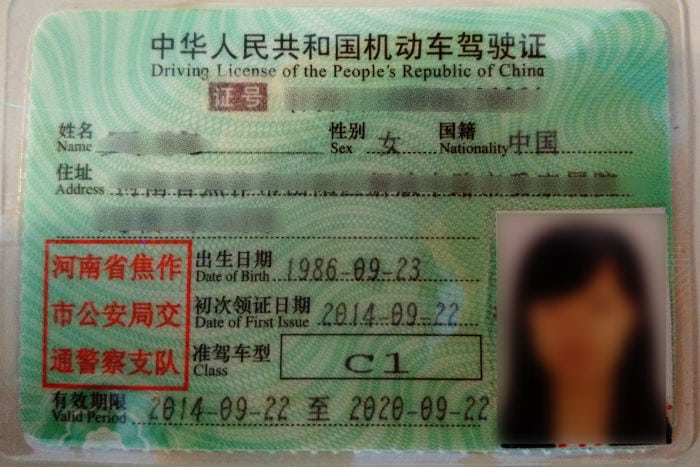 If you have a residency permit and a driver’s license from another country, you can get a Chinese driver’s license (valid for 6 years) just by passing a written exam. The process and the exam take place in the traffic police department (车管所) in the city you live in and you may need a prior appointment.

The exam consists of answering 100 multiple choice questions, lasts 45 minutes, and you pass by getting more than 90% of answers right. If you don’t pass, you can repeat it at that time, and if you don’t pass the second time, you have to wait at least 20 days to take it again.

Getting a driver’s license for the first time

If you are over 18 years of age, you have a temporary or permanent residency permit and you don’t have a driver’s license from another country, you can still get a driver’s license in China. To do this, you’ll have to pass four exams:

1) Written exam on laws and traffic regulations and basic concepts on vehicles (100 questions).

2) Parking and basic driving skills test on a track.

Each exam can be taken twice. If you fail, you’ll have to pay the fee again and wait at least 20 days.

To get your license, you’ll have to sign up for a driving school. There are some driving schools which specialize in foreigners or which accept foreigners. There are even some which allow you to bring along a translator. It normally takes 2 to 3 months and 3,000 to 8,000 Yuan (fees, theory classes and on-road practice) depending on the driving school and the city.

Web pages and apps to study for the written exam

Chinese Driving Test: Web page with tests to prepare for the exam.

Jiakao Baodian: App to practice for the test in Mandarin.

Chinese Driving Licence Test: Webpage and app to practice for the test in English (not free).

Can tourists drive in China?
No, you cannot drive as a tourist in China. As mentioned, you need to get a temporary driving permit first. If you intend to stay for a longer period of time, you need to get a regular Chinese driving license.
When can you drive in China?
The legal age to drive a car in China is 18.
Does China have right hand drive?
Yes, mainland China has right hand drive like in most other countries in the world. However, keep in mind that Hong Kong SAR (which is a part of China) still has left hand drive.
Is Chinese driver’s license valid in USA?
Traffic regulations differ between US states. In addition, keep in mind that China is not a member of the Vienna Convention on Road Traffic (1968). As such, it depends.

For example, in New York, Ohio and Oregon you’ll have no problems. However, in Connecticut and Arkansas you need to apply for an International Driving Permit (IDP) first. This should be done in your home country (i.e China).

However, you should not rent a car if you’re a foreigner and don’t have a temporary driving permit. And I advise you to not drive in the bigger cities such as Beijing and Shanghai. The subway and taxis are more convenient, safer, and cheaper.