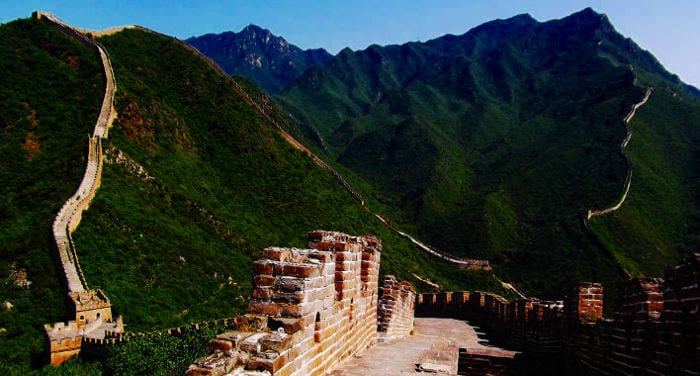 The Great Wall of China is one of the most recommendable places to visit and is without a doubt the must-see tourist attraction when you travel to China. However, the question that many people ask is which part of the Wall should they visit?

The Badalin, Mutianyu and Juyongguan sections are the most well-known sections, as they are the easiest to access and therefore the most crowded.

In this article, I am going to talk about another section, HuangHua Cheng (黄花城, literally “The Wall of the Yellow Flowers“), which is much less known, and a place worth visiting.

The HuangHua section is an extension of 11 km built during the Ming Dynasty (1368-1644) and which is located at around 60 km from Beijing, in the Huairou district.

Why do I recommend this section? 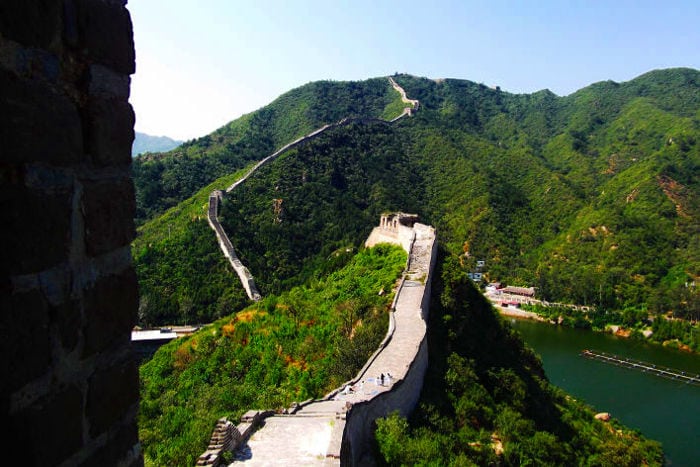 Without a doubt, the cheapest way to get to HuangHua is on public transit. Below, I describe step by step how to arrive and the cost:

This is obviously the fastest and more convenient way to get there (it will take you approximately an hour and a half). If you are traveling with other people, it may be a good alternative.

The price should be around 600 Yuan either in a taxi or a minivan. To obtain this service, you can talk to the reception of the hotel or hostel where you are staying, and they will normally book it for you. 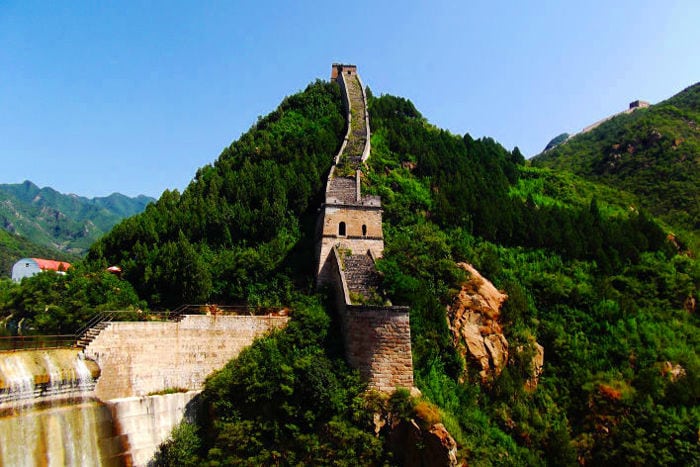 How much does the entrance cost?

The entrance fee used to cost 34 Yuan, but in 2010, the section was officially closed to the public. This doesn’t mean that you can’t access it; we’re talking about China here!

The local peasants have opened a few routes via which the wall can be accessed, and for this service, they charge a small commission of around 3 Yuan (the man sitting in the shade).

During the walk from Huairou to HuangHua you will see a lot of restaurants. If you like fish, I strongly recommend that you find the time to eat a barbecued fish (烤鱼, kaoyu), as they are delicious.

In addition, many restaurants serve vegetables from the local farmers which are really tasty. The only problem is that you will find that the menus are only in Chinese and probably won’t have photos, so if you don’t speak Chinese, I suggest you bring a dictionary, a traveler’s phrase book or test your luck!

As this section is relatively close to Beijing, it has similar “climactic” conditions. If there is little visibility in Beijing, it is likely that it will be the same for the Wall. If you have the choice, choose a clear day (your photos will thank you).

As I have said, the Wall is partially restored and officially closed to the public, because of which it isn’t easy to access. In addition, in the non-restored part, it is possible that rocks may come loose. Because of this, you should take certain precautions and wear good shoes. However, this remains a section that isn’t particularly demanding, and in summer, I have climbed the wall in flip-flops (don’t do it!) and I’m still alive. ;)