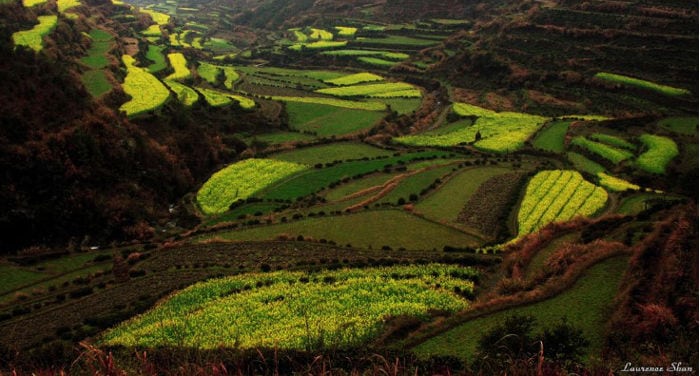 Jiangxi boasts some of the most amazing lush vegetation and beautiful mountains of China, but with few exceptions, by lacking nationally famous historical sights and having been one of the poorer provinces for some time, it’s not a place much think of when choosing a place to visit.

But if you’ve ever tried traveling to the Summer Palace, Tai Shan, Huang Shan, or Jiuzhaigou, especially during holiday season, you’ve definitely wished fewer people knew about those places. So when you visit the scenic spots in Jiangxi, not only are you less likely to be wasting precious holiday time stuck waiting in lines, but your money will go much farther.

The Starting point: Nanchang, The City of Heroes

For most travelers, Nanchang is their first experience of Jiangxi province, since this city has the province’s busiest airport and train stations. Nanchang is Jiangxi’s largest city and the provincial capital and is known as the City of Heroes because of the Nanchang Uprising of August 1, 1927, which marked the founding of the People’s Liberation Army and the beginning of the Chinese Civil War. In honor of this event, the biggest square in the center of the city is known as a Ba Yi Square, which literally means 8 (i.e. August) – 1 square (八一广场). This 3rd-tier city can be quite enjoyable to visit. END_OF_DOCUMENT_TOKEN_TO_BE_REPLACED 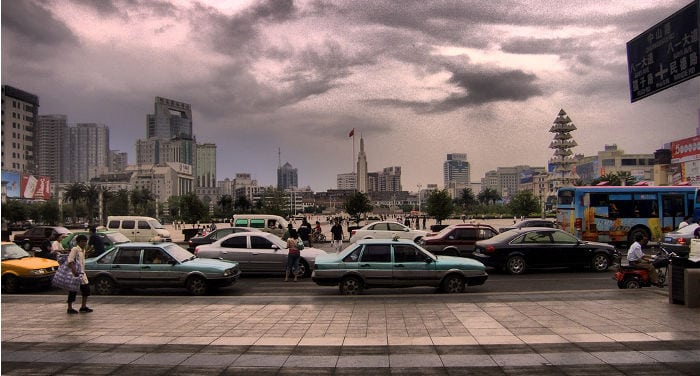 Excited that you got a job offer in China but then you find out it’s going to be some city called Zhengzhou or Yantai? Disappointed that your international job transfer is to Nanchang instead of Shanghai?

Admittedly, in the 3rd tier cities of China there is a preponderance of people that some expats deride as “nongs” (short for nong min gong, meaning a former subsistence farmer who is now a migrant worker in the city), who may spit and shoot out snot rockets at unexpected moments and in unexpected places, yell into their phone in public, cut in front of you in line, and blow cigarette smoke in your face while riding the elevator.

Admittedly, the traffic is horrible for there are many homemade weird vehicles that look like they came off the set of Mad Max-Fury Road driving on the wrong side of the road at night with no headlights on, and everyone’s hand is seemingly glued to the horn.

Admittedly, you will be seeing dogs being butchered in the late evening on the main shopping street to be served the next day cooked in gutter oil (di gou you, in Chinese).

Admittedly… Wait, am I getting a little sidetracked? This was supposed to be about the good aspects of life in the lower tier cities. Bear with me, there really are some good things about living in the dreaded 3rd tier. So let’s try again, in defense of the lower tier cities of China… END_OF_DOCUMENT_TOKEN_TO_BE_REPLACED