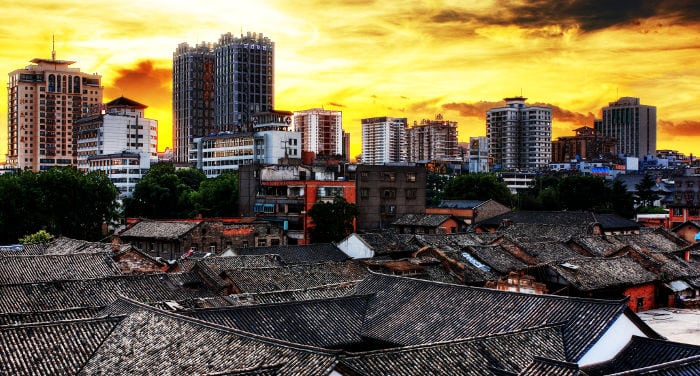 Click here to get up to 5 free quotations to study Chinese in Kunming!

The pros of studying Mandarin in Kunming

The cons of studying Mandarin in Kunming 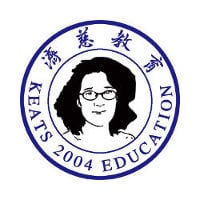 Keats Chinese School opened its doors in 2004 and is without a doubt one of the best schools for learning Mandarin in the city. It currently offers two types of courses: individual Mandarin classes and Chinese classes in small groups. Keats provides personalized exercises and materials for students who choose individual classes so that they can attain their goals and fulfill their learning needs. One of its main advantages is its flexible schedule for students. Classes in small groups only cost 650 USD for a 16-week course, including a student visa. Keats School is proud to say that around 40% of its students decide to return to its school after completing their program.

Universities for studying Chinese in Kunming

Yunnan University offers study programs for foreigners that are 50% less expensive than in Beijing and Shanghai. For example, a one-year program for studying Chinese costs less than 12,000 Yuan (programs start in September and March).

The main campus is located in the central district of Wuhua, which makes it easy for students to enjoy everything that the city of Kunming has to offer.

Yunnan Normal University is probably the best university for studying Chinese in Kunming, as it is the university where future Chinese professors are trained. It’s considered a key university for educating the teachers that will teach Chinese in the surrounding countries in Southeast Asia and is among the top 18 universities for training Chinese as a foreign language teachers.

Another advantage of this university is the quality of its dormitories for foreign students and the relatively high English level both among staff and students at the university.

The main campus of Yunnan Normal University is also found in the Wuhua district, very close to Yunnan University, and therefore is in an excellent area for enjoying the city as much as possible.

Yunnan University of Finance and Economics is the best business university in Yunnan and has a Chinese language study program at a very affordable price. The university has more than 32,000 students, more than 700 of whom are foreigners.

The main campus is located in the Chenggong district 40 km from downtown, making it somewhat isolated, which can be a problem for students who want to enjoy city life after classes.

Get a free quote to study Chinese in Kunming

Do you want to study Mandarin in Kunming? Request a free quotation using the form below.

We will send your request to up to five reputable schools that offer courses in Kunming.