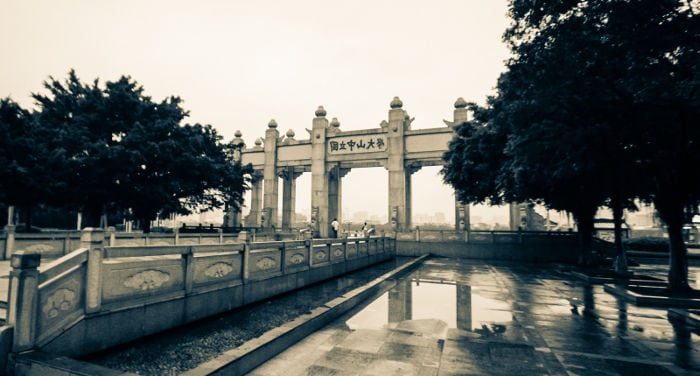 Click here to get up to 5 free quotations to study Chinese in Guangzhou!

Pros of studying Chinese in Guangzhou

Cons of studying Chinese in Guangzhou

Expat Chinese is a Chinese Language Center that teaches Chinese the Western way. Being the only center in Guangzhou founded and operated by a foreign expert Chinese teacher, Sara Jaaksola from Finland, its main advantage is understanding the students’ needs and possible struggles.

The best universities for studying Chinese in Guangzhou 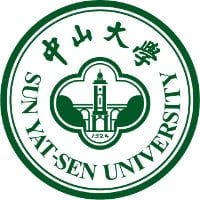 Sun Yat-sen University is considered the best university in southern China. It’s among the top ten universities in the country and tends to appear quite high in global rankings. The university was founded in 1924 by Sun Yat-sen and currently has more than 50,000 students, more than 3,000 of which are foreigners.

Sun Yat-sen University has a Chinese language and culture center at its School of Foreign Languages, where it offers Chinese classes to foreign students. The classes that it offers last for one semester (seventeen weeks) and all levels are available, from beginner to the most advanced. You can apply for classes online. The School of Foreign Languages is located at its campus in the Haizhu district.

Given the prestige of this university, studying here is always a good option despite the fact that the campus is a little far away from downtown. 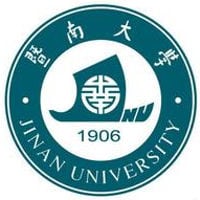 Registration for these classes tends to open between October and January for the first semester, and between April and June for the second semester. In addition to semester courses, the university also offers short-term courses that you can register for during the whole year (although groups are only opened up if there are at least ten students).

One of the main advantages of studying at this university is that it’s more or less located downtown in the Tianhe district. In addition to its location, the university is prestigious and very international, which makes it a good option for studying Chinese quite comfortably.

Get a free quote to study Chinese in Guangzhou

Do you want to study Mandarin in Guangzhou? Request a free quotation using the form below.

We will send your request to up to five reputable schools that offer courses in Guangzhou.