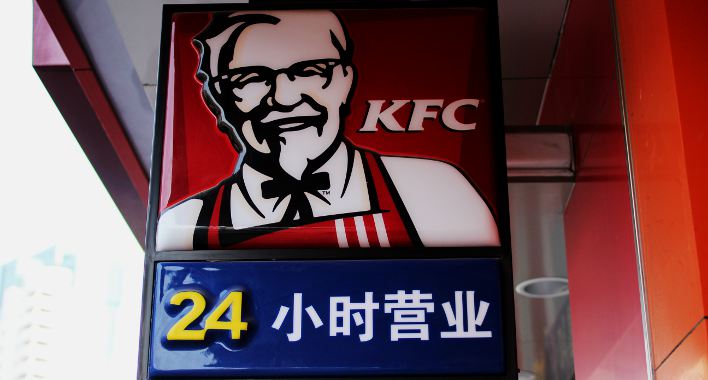 “There aren’t many actual shortcuts. Things that look like shortcuts are actually detours (disguised as less work),” Seth Godin.

Today I want to talk about Remember the Hanzi, an alternative method to remember Chinese characters.

If you never heard about it, I suggest you to read my review of the method before to keep reading this article.

Am I saying that Remember the Hanzi is garbage and all the raving fans of Heisig are wrong?

I think that Heisig had a fantastic idea and – most important – the perseverance to realize it. While he was a simple student of Japanese language in Tokyo he had the balls to challenge the old dinosaurs (that is the Japanese language Professors) and stand up to defend his method till he got his first version of the book published.

Also, Remember the Hanzi is an amazing taxonomy of Chinese characters and I recommend it to all the people that love characters for their intrinsic beauty (and don’t consider them as an obstacle between them and Mandarin), to the ones that can already speaking some Mandarin but are trying to take their skills (especially writing skills) to the next levels and to all the lovers of reverse engineering.

I’m still in Italy so I didn’t practice Chinese that much.

I’ve kept at my Anki daily flashcards review and ChinesePod.

I’m also using Skritter since two months and I like it.

I think that it’s better to have a clear goal so my objective is to learn how to write the characters of the HSK lists (quite a long-term goal).

At the moment I practice writing with Skritter ten minutes per day and it’s a great fun.

Why only ten minutes? Because I’m afraid that if I use it too much I will burn out soon.