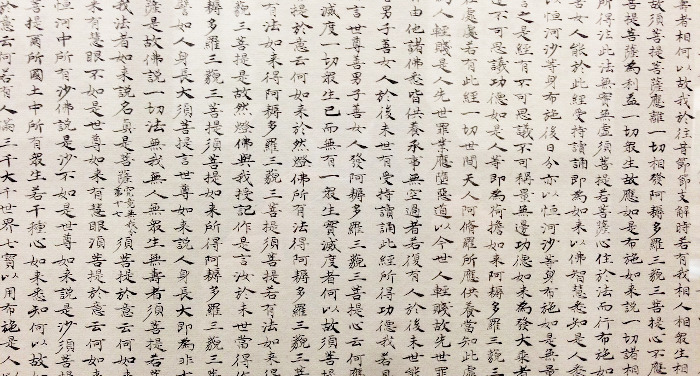 I have been living in China for more than five years and every time I go home, people ask me:

To which I respond: “Not as hard as you think.”

The next question is usually:

“Do you know the whole alphabet?”

This article is dedicated to the people that ask me these things, as well as for those who are interested in Chinese writing and don’t know where to start.

When you finish reading this article, you will have a basic idea of Chinese writing and will have learned some of these incorrectly named Chinese letters effortlessly, in such a way that you are not going to forget them easily.

If you stumbled upon this article accidentally because you want to get a tattoo with Chinese letters, wait a second, as you might still learn something and avoid getting a tattoo of something that your future Chinese girlfriend/boyfriend is going to laugh at every time they see it.

Why is it incorrect to say “Chinese letters” and what is their proper name?

To make things simple, languages such as English, Spanish, Greek, or Russian are based on letters that can be ordered into an alphabet, where each letter is associated with a sound and are combined to form words.

Chinese does not have letters. Rather, it has characters that are associated with a concept and not a sound.

This is similar to the meaning of numbers:

If I write 1, a Spanish-speaker will read “uno,” an English-speaker “one,” and a French person “un,” and so on.

If Chinese doesn’t have letters, how do they write?

Chinese writing can be broken down as follows:

It’s simpler than it seems. Let’s consider a few examples:

We will use two strokes and together they make a radical, which is both a character and a word.

But what does it mean? 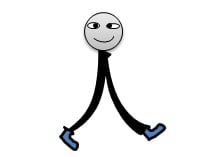 Yes, it is a PERSON.

But if this person opens up their arms like this: 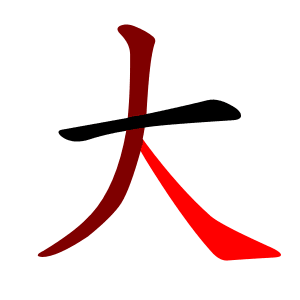 He is telling us that it is this BIG!

And if he moves his arms? 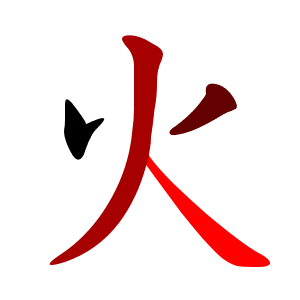 He is warning us about something. FIRE! FIRE!

What does this remind you of? 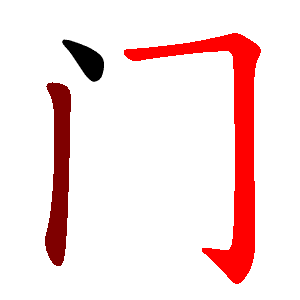 Yes, it is an arch, or better said, a DOOR 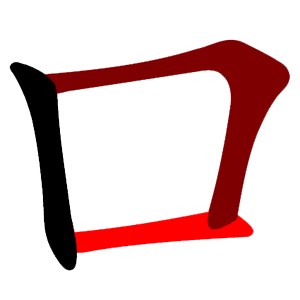 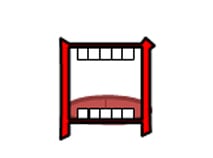 These simple characters are words on their own, but can be combined to form new words. For example:

You can also use these as radicals to form a new character. For example:

You can see more similar examples in the video for this article, which discusses the best way to learn Chinese characters. Also, you will find a larger explanation and plenty of examples in this fantastic post from LTL Mandarin School.

Is it difficult to learn Chinese characters?

I’m not going to lie: it is a difficult task, but is not impossible.

If you know how and have the right tools, you can learn without too many difficulties, using your memory and having fun all the while.

You can click here to know how we manage to learn to write Chinese studying only 10 minutes a day.