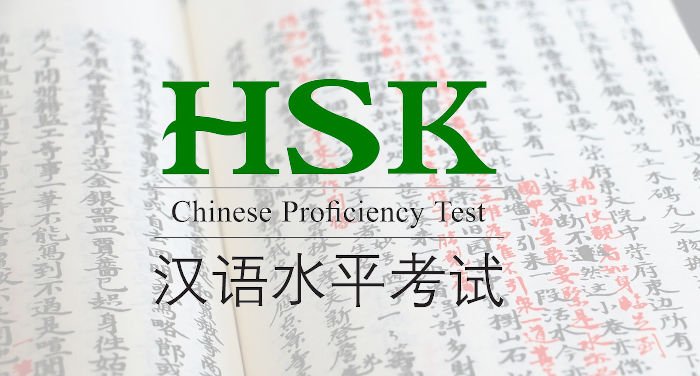 At the end of 2020, a new version of the International Chinese Language Education Standards (汉语国际教育汉语水平等级标准) was published to bring the current situation up to date. This revision has caused significant uncertainty and speculation in terms of how it could affect the current official Chinese language level evaluation system, in other words, HSK exams.

What are HSK tests?

The HSK is designed and managed by the Hanban (汉办), a public institution working under the Ministry of Education of the People’s Republic of China.

What are the International Chinese Language Education Standards?

The International Chinese Language Education Standards (汉语国际教育汉语水平等级标准) are a guide establishing the guidelines that apply to Chinese language learning by non-native speakers.

On the practical level, these standards are the basis for designing and evaluating the different skill levels. Therefore, they are guidelines that determine how to teach Chinese, how and what you should study, and how skill levels are evaluated.

Currently, how the new standards will affect official exams has not been fully defined, but it seems clear that there will be a change to the levels, the number of which is increasing from 6 to 9.

What are the new HSK7, HSK8 and HSK9 levels like?

One of the big changes in the new standards is the introduction of 3 new HSK levels (HSK7, HSK8 and HSK9).

These levels are intended for non-native students that want to train as Chinese teachers or to enroll in degrees related to language studies.

The evaluation of these 3 levels will take place via a single test, and depending on the score obtained, the corresponding HSK level will be granted.

What changes are expected for levels HSK1-6?

The current levels 1-6 will probably not undergo significant changes. Small modifications are expected to be progressively introduced to adapt them to the new standards. Below is a summarized breakdown of some of the most relevant changes expected:

The adaptation to the new standards is expected to be progressive and will be constantly reevaluated during the transition process. Below is a breakdown of what we currently know:

The publication of the new standards has caused enormous uncertainty among Chinese students and there is much speculation as to their consequences.

Over the short term, large-scale changes are not expected, but it is clear that the standards aim to update skill level requirements in order to bring Chinese knowledge in line with other languages and standards (like the European reference framework) with respect to each level.

Nonetheless, this process will take place with much precaution, as the goal is to prevent the stricter requirements from discouraging students from learning the language and reducing the number of people who take the exam.