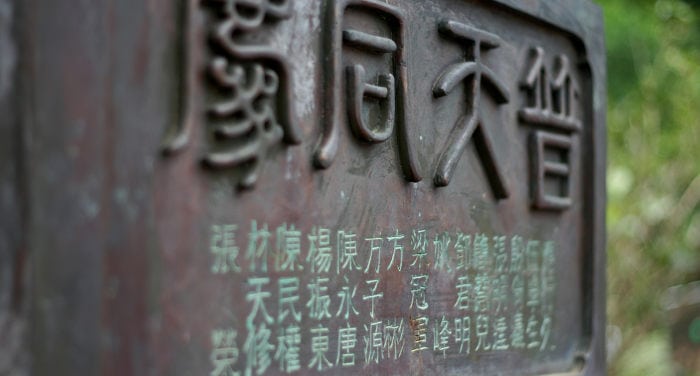 The Chinese language often allows the juxtaposition of two adjectives and or verbs without the help of any element of which a language like Italian or English would use. This juxtaposition is commonly known as “serial constructions”.

Let’s clear up the concept right away: a serial constructions consists of two (or more) verbal predicates that share the same subject and follow one another without the use of conjunctions (or commas).

In Chinese there are different types of serial constructions that are divided according to the meaning that they wish to express.

医生说，吃了药必须去睡觉。
Yīshēng shuō, chī le yào bìxū qù shuìjiào.
The doctor said that, taking the pills, I have to go to bed.

Serial constructions that express a purpose

Important: Expressions like 以便 (yǐbiàn), which means “in order to”, 以免(yǐmiǎn), which means “to avoid that”, are very useful within the serial constructions indicating a purpose.

Serial constructions that entail 用, 坐, 着 and others

Here’s an example of serial constructions where the main verb is followed by a second verb that doesn’t add new information but repeats the same idea from a different perspective using a negative antonym expression:

Here are some serial constructions with the verb 有 followed by its object and another verb that expresses an intentional action that refers to that object (quite often, before the second verb you’ll find an auxiliary modal):

As you will have noticed, the five different serial constructions that I’ve listed in this article doesn’t have a specific name because I couldn’t manage to think up an appropriate technical term.

I turn it over to you, dear readers, in the hope that you might help me find the technical names by writing in the comments below. Thank you from my heart!