This article is a review of the travel guide “Xinjiang : A Traveler’s Guide to Far West China“, written by Josh Summer, the soul of Far West China, notoriously my favorite website of my favorite Chinese province: Xinjiang.

Here at SDC we rarely review travel guides. The reason is, for the most part we don’t like them. Today we make an exception because, in my opinion, Josh’s guide is… an exception.

Why? There are two reasons:

END_OF_DOCUMENT_TOKEN_TO_BE_REPLACED

Xinjiang is one of the most impressive provinces in China, but finding decent hotels to stay isn’t easy at all. Most hotels in Xinjiang can’t host foreigners and/or the quality is quite poor. Here you’ll find a selection of the best hotels in the two most important cities of the province, Urumqi and Kashgar. The hotels we selected cover a wide range of prices, this way you’ll be able to find one that suits your budget.

If you need a general overview about the best way of booking hotels in China, you can click here to read our tips.

Reviews of hotels in Urumqi 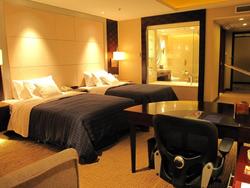 The Sheraton Urumqi Hotel is located in the Shayibak District of Urumqi and features 398 well-equipped rooms with facilities for a comfortable stay. In addition to clean and spacious rooms, it has five restaurants serving Chinese and international cuisine, an indoor pool, a nightclub, salon, business center, health club, spa, and executive floor. The hotel’s staff speaks fluent English to understand and respond better to non-Chinese speaking guests. While the hotel does not provide free Wi-Fi in its rooms, you can still have free access to internet in the lobby. It also offers free parking and valet parking. The hotel is a short walk away from Xinjiang Uygur Autonomous Region Museum and only 2.2 km away from the Hongshan Park. Xianjiang International Grand Bazaar is about 6.6 km away from the hotel.

END_OF_DOCUMENT_TOKEN_TO_BE_REPLACED 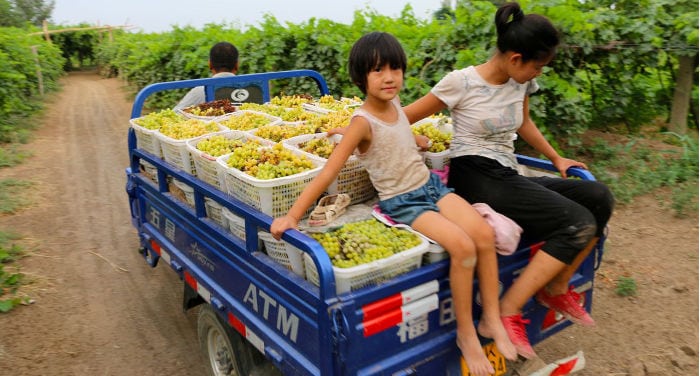 Now that the new high-speed train has begun operational, however, a day trip to Turpan is not only possible, it’s actually quite enjoyable. END_OF_DOCUMENT_TOKEN_TO_BE_REPLACED