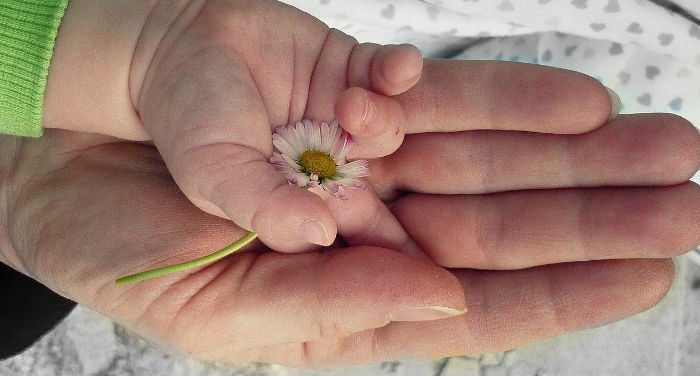 Do you live in Shenzhen and plan to visit international obstetrics or gynecologists?

Despite being a financial hub and one of China’s biggest cities, Shenzhen doesn’t have as many clinics with expertise in these fields compared to places like Shanghai and Beijing. It’s not strange, as Shenzhen developed later and is comparably smaller.

With that said, you still have a handful of trustful options available. In this article, we list some of the leading obstetricians and gynecologists in Shenzhen. We review their history, services, and what makes them unique. Let’s get started. END_OF_DOCUMENT_TOKEN_TO_BE_REPLACED 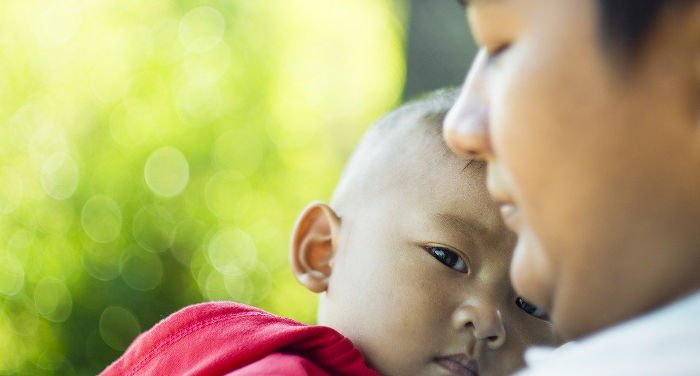 Do you live in Shenzhen and currently look for pediatricians? Shenzhen has plenty of clinics that offer services in pediatrics, but it’s not always easy to find the best options. It can be a hassle, especially for families who need to find a reliable service provider fast.

To give you a helping hand, we have written this article where we list some of the leading international pediatricians in Shenzhen. You can find a link to their websites as well as information about their office addresses. END_OF_DOCUMENT_TOKEN_TO_BE_REPLACED 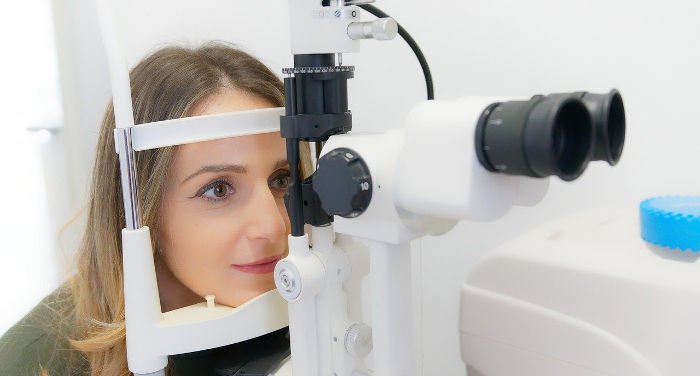 Shenzhen is one of the biggest metropolises in China and has grown from as little as 60,000 inhabitants to more than 10 million in less than a few decades. Along with this meteoric rise and Shenzhen’s new status as being one of China’s financial centers, foreigners have poured into Shenzhen in great numbers.

We’ve seen an increased demand for not only international schools, Western restaurants but also hospitals, including ophthalmologists and optometrists. If you live in Shenzhen or plan to move there and look for an ophthalmologist or optometrist, you’ve come to the right place.

In this article, we list some of the leading and most popular ophthalmologists and optometrists that are based in Shenzhen. Let’s start and review one of the biggest clinics. END_OF_DOCUMENT_TOKEN_TO_BE_REPLACED 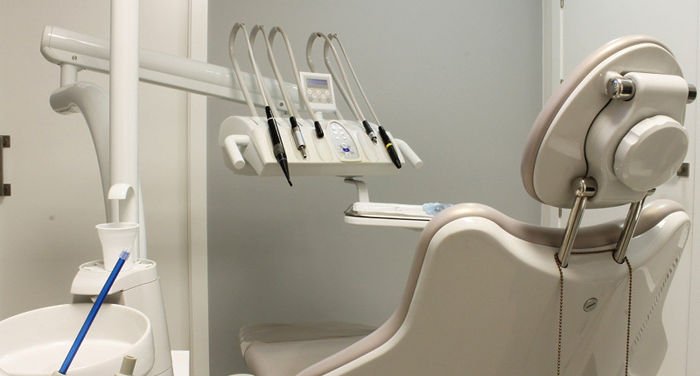 Shenzhen is famed for growing from around 59,000 inhabitants in 1980 to 12.5-23.3 million, depending on how you define it. Shenzhen has truly transformed from being a small village to becoming the tech-hub of China, where multinationals like Apple have large operations.

Over the years, many foreigners and expats have relocated to Shenzhen and we’ve seen a greater demand for high-quality dental services since. Whether you plan to move to Shenzhen or currently live there and look for an international dental clinic, don’t look any further.

In this article, we list some of the most reputable and popular dental clinics among foreigners in Shenzhen. END_OF_DOCUMENT_TOKEN_TO_BE_REPLACED 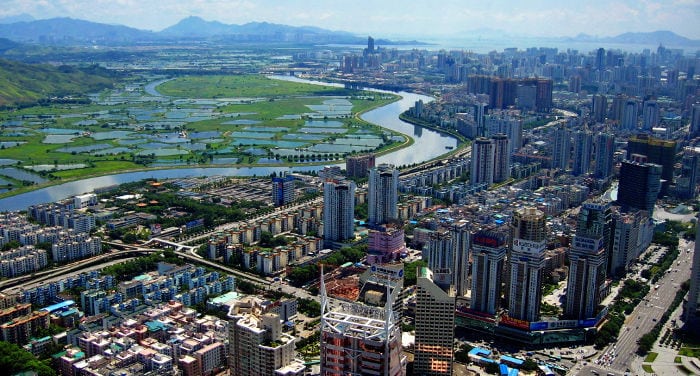 Just across the border from Hong Kong on the Chinese mainland, lies the first tier city of Shenzhen, where around 15 million people live, work and entertain themselves.

Whether visiting or living in Shenzhen, this article will introduce some of the better scenic spots, historic sites and themed attractions. Shenzhen is a sprawling city covering ten districts, so you’ll need to plan carefully to make the most of your time – places to see are listed by district to make this easier.

Depending on your expectations, you may find some attractions quite touristy and possibly even tacky – but that’s the nature of Chinese entertainment. Take time to look beyond this, and you are likely to have some great experiences and get to sample the unique and wonderful culture that China offers.

END_OF_DOCUMENT_TOKEN_TO_BE_REPLACED 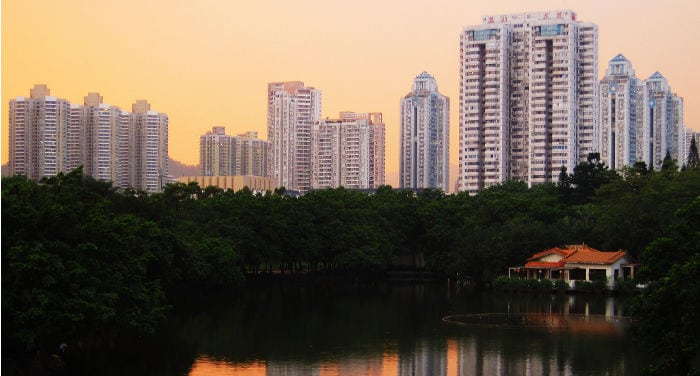 This guide is a collection of resources and practical advice for living in Shenzhen.

Living and Working in Shenzhen – Index

END_OF_DOCUMENT_TOKEN_TO_BE_REPLACED 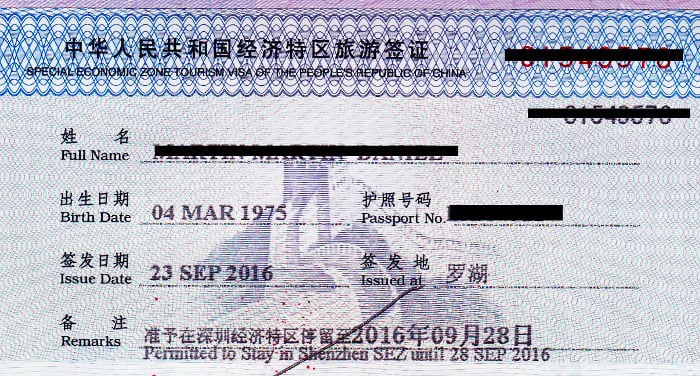 Temporary visas for Shenzhen are issued for tourism purposes only. In the article below, we go into further details and update the information offered in our previous article on business visas, as well as give answers to the following questions.

How to Obtain the 5-Days Visa (VOA) for Shenzhen – Index

END_OF_DOCUMENT_TOKEN_TO_BE_REPLACED 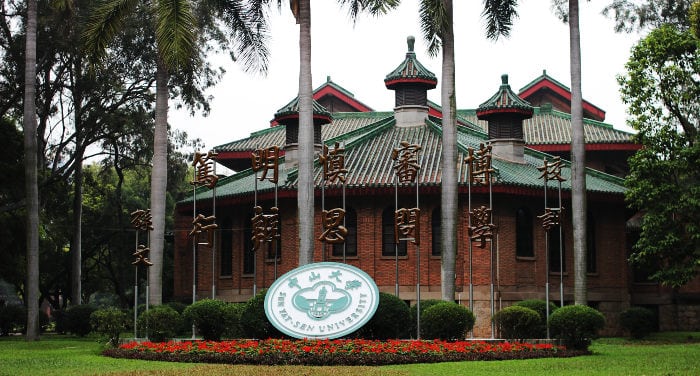 Guangdong is the region that best represents Chinese history in recent centuries: it took on the role of a protagonist during the arrival of Europeans in China, it was the base in 1911 where the revolutionary party of Sun Yatsen saw the disintegration of the longest empire in history, was the headquarters of both the nationalist and communist parties; and it was actually the economic powerhouse of the region that launched the conditions for the Chinese economic miracle and for the exponential growth of the country.

Among the first five special economic zones (FTZ) it was founded along the coast of Guangdong, and the trip to the region from then president Deng Xiaoping held in 1992 definitively ushered in the beginning of a new epoch for the People’s Republic of China.

Why go to Guangdong

The region’s tropical climate makes almost every time of year a good time to visit, and going to Guangdong will allow you to taste the slow rhythms of the inhabitants’ life, always with a cup of tea and a deck of cards at their side, tasting everywhere the exquisite dim sum (a vast gamut of Chinese dishes such as won tons served with tea), losing themselves in the colonial neighborhoods of the capital Guangzhou and its food and antique markets. END_OF_DOCUMENT_TOKEN_TO_BE_REPLACED 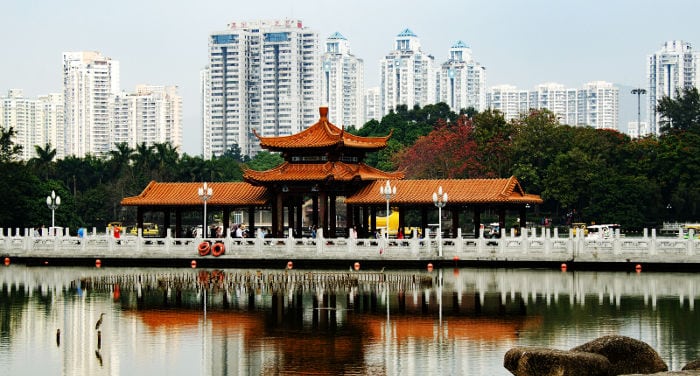 If you want a more general overview of studying Chinese in China, I recommend that you read this article first.

Click here to get up to 5 free quotations to study Chinese in Shenzhen!

END_OF_DOCUMENT_TOKEN_TO_BE_REPLACED 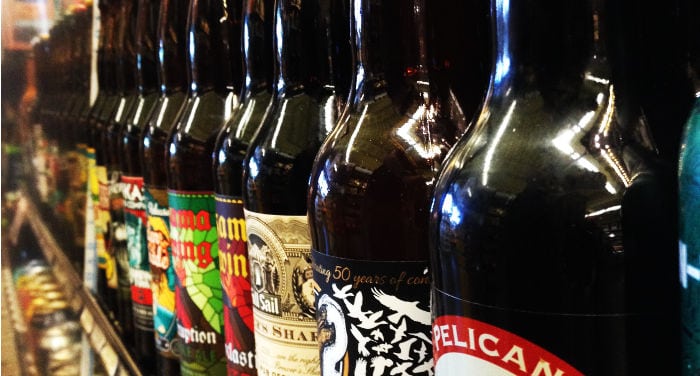 Yes, it’s true, when you have a billion plus people you are the largest consumer of many things. But that also means it’s an exciting time for the craft brewers of China. However, only time will tell whether they can follow the same trend as other beer drinking countries like the US, Japan, and the numerous other countries. END_OF_DOCUMENT_TOKEN_TO_BE_REPLACED

Shenzhen is one of the biggest cities in China and choosing where to stay can be extremely difficult. This guide is a selection of some of best hotels in Shenzhen, whatever your budget may be.

If your looking for general recommendations on booking hotels in China you can click here to read our guide. 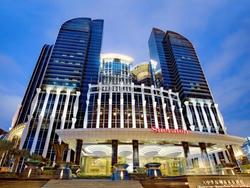 The Sheraton Shenzhen Futian Hotel is an imposing building and the staff aims to keep its guests impressed once inside. There is easy access to the metro and English and Korean speaking staff will happily arrange tours and transfers to the airport 30 minutes away. There is plenty of variety; restaurants, bars and lounges with free Wi-Fi in public areas. A golf course is within 3kms but internally there are indoor and outdoor pools, a games room, tennis, billiards, karaoke, a fitness center and spa. Kids are well catered for with their own pool. Businessmen have meeting room services and a business center. However it fairly expensive and some of the details need more attention.

END_OF_DOCUMENT_TOKEN_TO_BE_REPLACED 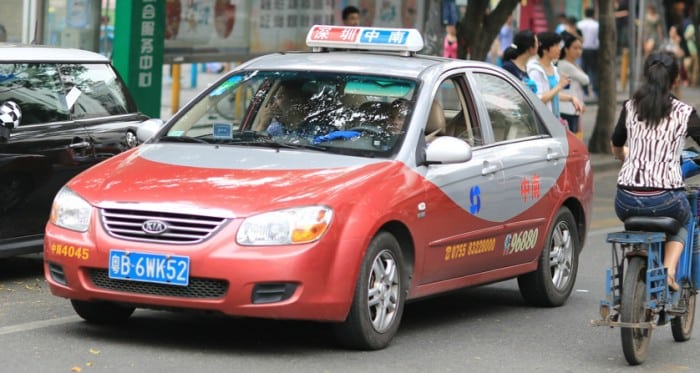 In 2014 Shenzhen was ranked as the most crowded city in China and there are now more than 15 million people living here across seven districts. Somewhat surprisingly the transportation systems manage to cope well with the growing population as the government continues to expand the travel networks across the city. With a little patience and a little knowledge you can expect to move fairly effortlessly from one destination to another.

P.s. If you need an hotel in Shenzhen, here you find our recommendations.

The Shenzhen Metro is probably one of the most convenient and easy to understand methods of travel. Fast and efficient subway trains run every 3 to 5 minutes and currently five lines can transfer you to most popular destinations in the city. The subway and trains offer a very high standard of clean, safe and easy travel and stations are announced in both Mandarin and English. Metro tickets are priced according to the distance traveled, and fares vary from 2 Yuan to 11 Yuan. Children under six get to travel free if accompanied by an adult. END_OF_DOCUMENT_TOKEN_TO_BE_REPLACED 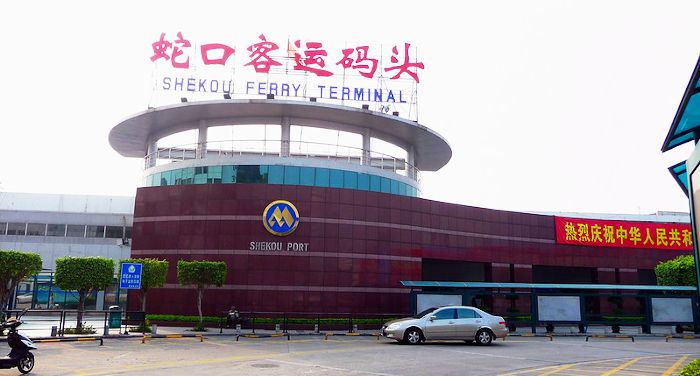 At first glance, it’s hard to believe that the Chinese city of Shenzhen, situated directly north of Hong Kong on mainland China, was nothing more than a sleepy fishing village back in 1979. This area became China’s first, and one of its most successful, Special Economic Zones and is a thriving metropolis. In fact, Shenzhen is now considered one of the fastest-growing cities in the world.

The Brits may have handed Hong Kong back to China, but it still retains its status as a “Special Administrative Region of China”. So don’t expect to pop over to Shenzhen without a valid Chinese visa – all visitors to Shenzhen from Hong Kong have to pass through customs and immigration at any of the border crossings, regardless of their nationality! END_OF_DOCUMENT_TOKEN_TO_BE_REPLACED