A trip to Yunnan province realistically takes at least one week. However, if you want to cover all the highlights I encourage you to spend twelve days or longer. END_OF_DOCUMENT_TOKEN_TO_BE_REPLACED 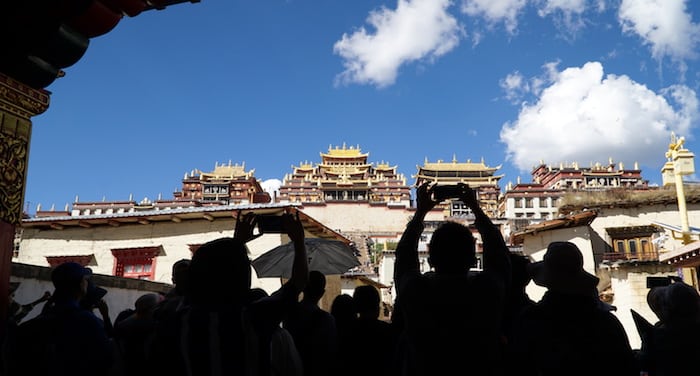 Perched on the slopes of the Himalayas at an altitude of over 3.000 mt, at the most northern point of the multi-ethnic region of Yunnan, as well as the crossroads of people with an extraordinary folklore and the entrance gate to Tibet: this is the city of Zhongdian, better known as Shangri-la. It is the chief city of the (majority) Tibetan prefecture of Diqing.

The story tells about a perfect city, wrapped up in and well protected by the Himalayas, with a civilization that secretly lived in harmony hidden away from the greed and selfishness of the modern world. Only the story’s protagonist came to fully understand the community’s mission.

The mysterious fascination of this place that for a long time has lead several to track down the remote places in China, has today been widely recognized as Zhongdian of Yunnan (although others try to make the same claim). END_OF_DOCUMENT_TOKEN_TO_BE_REPLACED