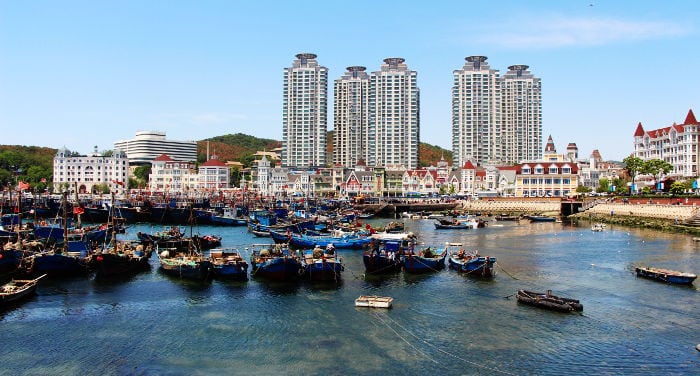 Dalian is the second-largest city in the Liaoning province, and along with Qingdao, is one of the main coastal cities in northern China. It is located on the far south of the Liaodong Peninsula, and is surrounded by the Bohai Sea, on the other side of which is North Korea to the east and the Shandong province to the south.

The city has several hills and a large portion of its coast is made up of cliffs and rocky areas, although as we will see below, it also has nice beaches where you can relax. Moving away from the coast, the city center is much less flat than the majority of large Chinese cities.

This excellent geographic location, which allows to control the maritime traffic that crosses the Bohai Strait, along with the abruptness of the coast, helped to turn this young city with barely 100 years of history into a strategic enclave that both the Russians and Japanese fought for during the first half of the 20th century. Today it is still possible to find small military outposts and anti-aircraft artillery in the coastal areas.

END_OF_DOCUMENT_TOKEN_TO_BE_REPLACED 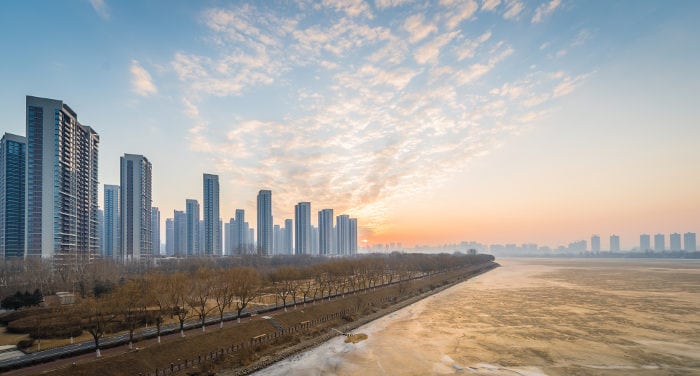 Liaoning Province is often referred to as the Golden Triangle due to its geographical location which boarders the Bohai Gulf, the Yellow Sea and, of course, North Korea.

Its proximity to the coast means that Liaoning serves as a logistical and economic gateway to Northern China as well as the Korean peninsula. The province’s recorded history can be traced all the way back to 1600 BC when it was part of the Shang Dynasty. However there is also evidence to suggest that early communities existed in Liaoning more than 5000 years ago.