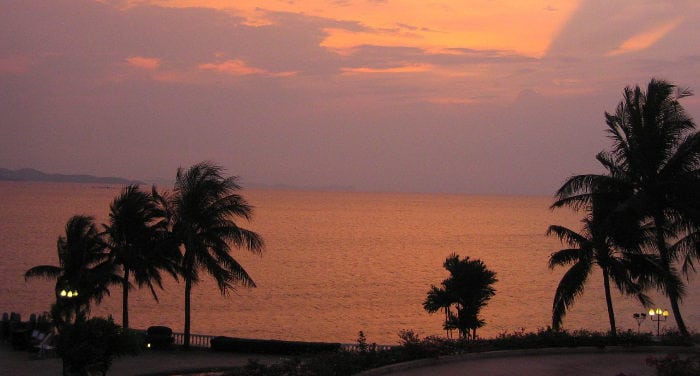 Ko Lan (Koh Larn), also called Coral Island, is instead a little paradise that’s little more than 5 square kilometers, situated 7 kilometers from the port of Pattaya, and is considered one of the greenest and best-preserved islands in the entire kingdom of Siam. END_OF_DOCUMENT_TOKEN_TO_BE_REPLACED