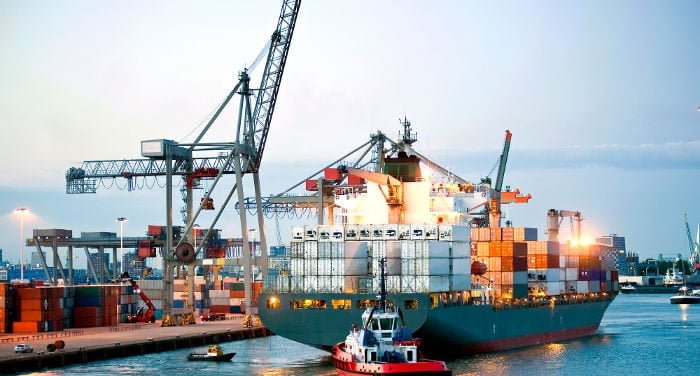 Following the financial crisis of 2008 and the difficulty faced by the main world powers in maintaining sustainable economic growth, China and India are among the few economies to record a positive rate of growth. Many hope that a closer collaboration among these two colossi may lead the rest of the world to break the negative trend of the worldwide economy.

Nevertheless, when China and India are more closely and meticulously compared, the profound difference in development between the dragon and the elephant is immediately noticeable, with the former having a decisive advantage over the latter. END_OF_DOCUMENT_TOKEN_TO_BE_REPLACED