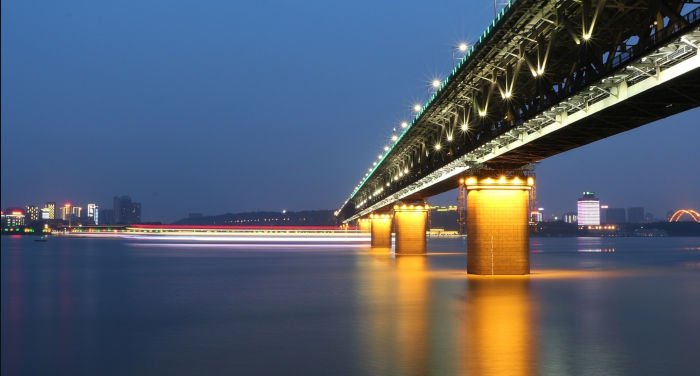 Wuhan is one of the biggest cities in China, having a population of around 12 million people. The city has received a lot of more attention from January 2020, due to the Covid-19 outbreak.

Wuhan is a transportation hub in central China, has plenty of foreign multinational companies, great cuisine, and astonishing views. Locals and foreigners travel to the city, especially during the spring and autumn, just to indulge in local food, visit parks, lakes and historical sites.

In this article, I explain why you should visit Wuhan, how you can reach the city, where you should go while there, what to eat, and more. Let’s get started.

END_OF_DOCUMENT_TOKEN_TO_BE_REPLACED 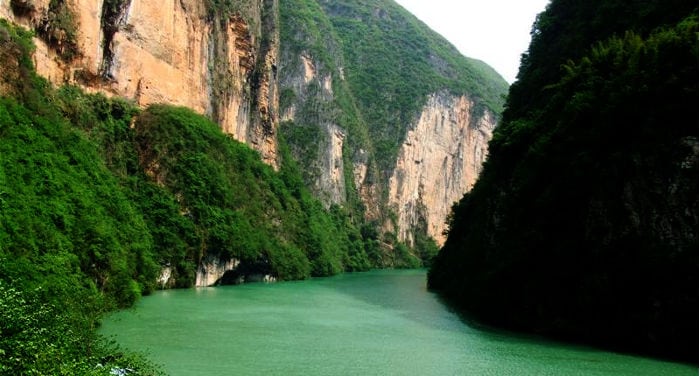 The capital of Hubei Province (湖北) is Wuhan (武汉). The abbreviated name for Hubei Province is 鄂 (E), a character mostly used on car license plates. The presence of the character 北 (bei) “north” shouldn’t fool you, since Hubei is a province in central China.

Note too that the really ancient State of Chu (楚) is located in Hubei.

Some time ago, the general image of China was a place full of lakes, rivers, mountains, forests, animals, Chinese with straw hats on board little boats, and so on.

Well, Hubei is certainly one of the most fertile and lush Chinese provinces, thanks to the countless rivers and lakes to be found there. The most important river that goes through Hubei is Changjiang (长江), the “Long River”, known in the West as the Yangzi or, Yangtze depending on the old phonetic transcription from Wade-Giles.

Although the literal translation of Changjiang is “Long River”, it’s conventionally called “Blue River” because there are clay-like substances present that allows it to reflect the blue of the sky like a mirror. The Changjiang is the longest river in Asia, and the third-longest in the world, surpassed only by the Amazon and Nile Rivers.

Although nature has an important role in Hubei, modernity has not failed to reach this wonderful province, with all the pros and cons that this brings. END_OF_DOCUMENT_TOKEN_TO_BE_REPLACED