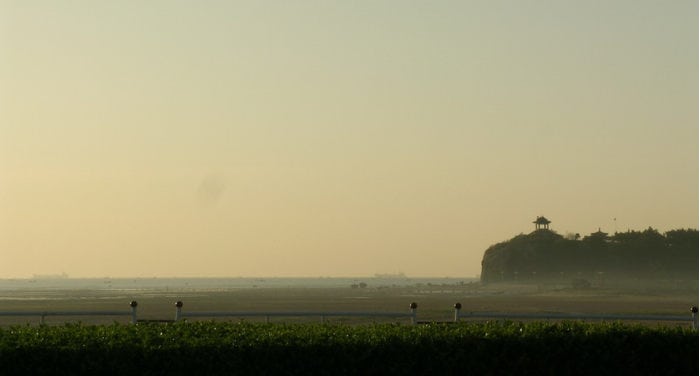 This article is a practical guide for traveling in the province of Hebei. Here are the subjects we’ll consider in this guide:

Hebei, the land north of the river

The name of the province means just that: Hebei (河北), to the north of the river, more specifically the Yellow River, in contrast with bordering Henan Province (河南), which mostly occupies the territory south of this body of water.

With its over seventy million inhabitants, Hebei can generally be identified as the area that surrounds the two enormous cities of Beijing and Tianjin. The weather is temperate but very cold in winter, hot and rainy in the summer and extremely windy in the Spring.

We suggest the beginning of Autumn as the best time to visit the region when the temperature is mild and the days are fresh and clear. END_OF_DOCUMENT_TOKEN_TO_BE_REPLACED 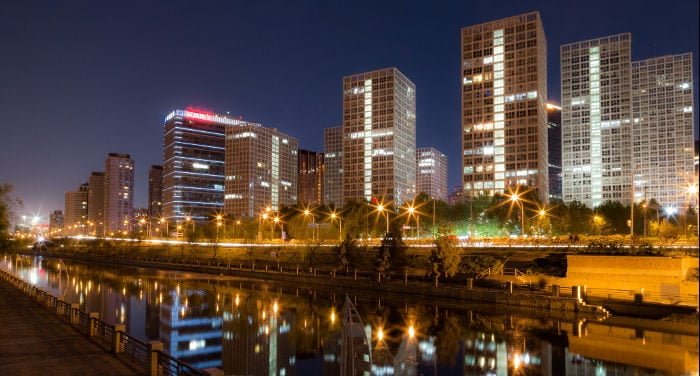 These two urban realities, made up of one or two metropolises surrounded by a series of satellite cities, have combined to produce 25% of the country’s GDP. Moreover in recent years, these two areas have become the world’s largest testing ground for the study of creating wealth through urbanization.

In the meantime Beijing, as the only top tier city in northern China, has sought to emulate the success obtained by the areas in the center and south of China. END_OF_DOCUMENT_TOKEN_TO_BE_REPLACED