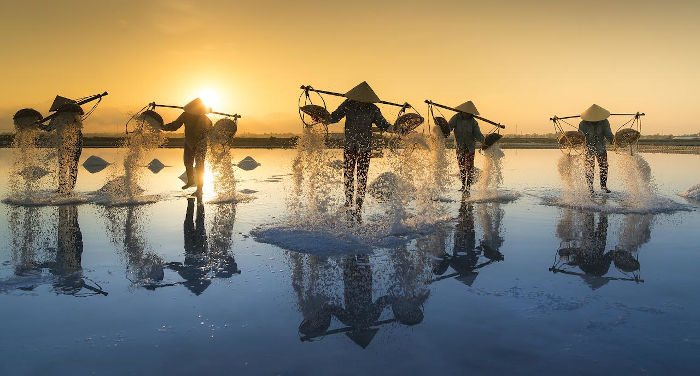 Since March 15, 2022, Vietnam has been allowing all types of travelers to enter the country without going through quarantine if they meet the following requirements:

Important: Given that regulations can change suddenly, it’s important to confirm these requirements on the website of your closest Vietnamese consulate or embassy.

END_OF_DOCUMENT_TOKEN_TO_BE_REPLACED 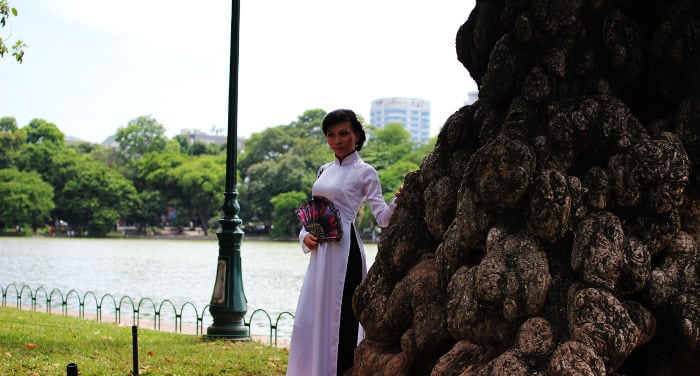 Unlike certain places you might visit around the world, Vietnam’s capital still lives up to the hype, be it the postcards, the Instagram images, the Youtube videos or the TV travel shows.

With its scenic inner-city lakes and ponds, its pocket-sized temples billowing incense into tiny cobbled backstreets, and of course its ultra-modern skyscrapers and shopping malls, Hanoi is a metropolis that’s about as enthralling as they come.

Just a two-hour flight from Hong Kong or Bangkok, or four hours from Shanghai or Singapore, a trip to Hanoi makes for an affordable and time-efficient weekend getaway.

For those with a few more days to spare, perhaps as they embark on a north-to-south exploration of Vietnam as a whole, Hanoi’s endless backstreets hold enough secrets to warrant a week’s stay or more.

Here’s our guide on how to make your visit a success, including travel tips, sightseeing recommendations, eating and drinking suggestions in Hanoi, and ideas for your onward journey.

END_OF_DOCUMENT_TOKEN_TO_BE_REPLACED

Hanoi, capital of Vietnam is the biggest city of the country and the second in population. Here you’ll find any kind of hotels, from the cheapest hostel to the most expensive 5 stars hotel. Given its extension, finding the right hotel may be a challenge, especially if you don’t know the city. This guide features a selection of the best hotels in Hanoi, whatever your budget may be.

In this guide we have selected hotels in two different areas, downtown and near Noi Bai Airport.

If your looking for a general recommendations on booking hotels in Vietnam you can click here to read our guide. 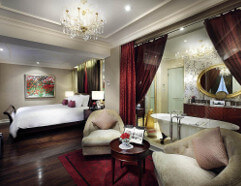 Sofitel Legend Metropole Hanoi Hotel The Sofitel Legend Metropole Hanoi Hotel is one of the top hotels in Hoan Kiem District’s French Quarter that not only enjoys great location amid must-see attractions but also provides excellent facilities. The hotel features 364 smoke-free rooms with many categories to suit guest’s needs and budget. Some of its top services include child-friendly services, train station pick-up service, full service spa, an outdoor swimming pool, and 3 restaurants. It is located at a distance of 3.61 km from the Gia Lam Aiport while the Hanoi Railway Station is 1.39 km away. The hotel is also a popular stay option for western travellers. The staff is friendly, attentive to guest’s needs, and speaks fluent English, French, German, and Japanese for effective communication with guests from different countries. Free Wi-Fi in all rooms, facilities for disabled, room service, and child friendly services are some of the added benefits of staying at the hotel.

END_OF_DOCUMENT_TOKEN_TO_BE_REPLACED 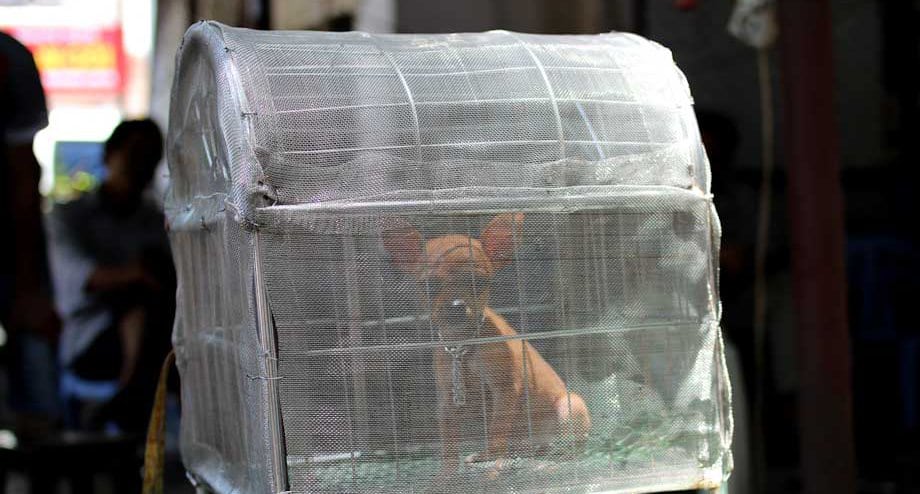 It’s more than two years that I live in China – the country of dog-eaters by default – but I’d never seen a slaughtered dog.

It may be because I only spent a few weeks in Guangxi and Guangdong Provinces, the Southern provinces where the habit of eating dog meat is most common.

Or maybe because eating dog meat is not as common as people think and you have to make a conscious effort to find it.

The point is that it took me less than two hours of sightseeing in Hanoi, the capital of Vietnam, to find a dog butchery.

Well, it wasn’t exactly a butchery as there were two girls selling raw and roasted dog meat (thịt chó in the Vietnamese language) on a table in the street.

This is a controversial topic in the West.

We do not eat dogs. We consider dogs as part of our family. I personally grew up with a German Shepard called Apo and I love dogs. Almost as much as I love cats. And I distrust people that dislike animals.

But before you get mad at the Vietnamese for eating dogs – or at me for showing these pictures, – think about that.

In India, you go to prison if you kill a cow. In California people can legally butcher AND eat cows but slaughtering a horse is forbidden. In Italy, we eat both cows AND horses. However, we are horrified by people that eat dogs.

In Northern Vietnam eating dog meat is a widely accepted tradition. This is their culture and we should accept it, even if we disagree.

This photo gallery show slaughtered dogs. If you think it may hurt your feelings, you should leave this page now. END_OF_DOCUMENT_TOKEN_TO_BE_REPLACED