Close to Shanghai and the sea, headquarters of the Zhejiang region, Hangzhou is a special city for its physiognomy, nature and history. The first time I stepped foot here, even the gentle ways of the inhabitants won me over .

It would seem that, despite the size and proximity to major centers, the fevered rhythms of Shanghai and the exuberance of Nanjing they don’t belong to this city, which has lived for millenniums along the shores of its lakes and is surrounded by temples and hills.

Today it is most famous because it is the home of the giant Alibaba (as if it were the Mountain View of China), of which Mr. Jack Ma continues to be in the top fifty of the world’s billionaires; or, because in 2016 it is here that the G20 took place, the last important such appointment between Obama and Xi Jinping, before his departure from the White House.

But much earlier than them, Hangzhou was one of Mao’s favorite places, and even Marco Polo was rather struck by it. Moreover, you have to know that i imagining the typical, almost stereotypical Chinese landscape with a little lake, sweet hills that embrace the water and pagodas that dominate the horizon, you may not know it, but its most likely that you’re thinking of Hangzhou’s West Lake (西湖). Even if you’ve never been there. END_OF_DOCUMENT_TOKEN_TO_BE_REPLACED

Hangzhou, the capital of Zhejiang Province, is a quite big city and finding quality hotels isn’t always easy. Here you’ll find a selection of the best hotels in town covering a wide range of prices, you only have to choose the most suitable for you.

If you want to know more about the best way of booking hotels in China, you can click here to read our tips. 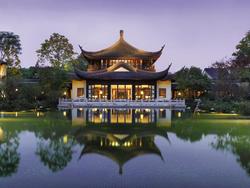 The Four Seasons Hotel Hangzhou at West Lake is 4 km from the city center providing easy access to the major attractions of the City. There is Wi-Fi in every room as well as public areas. The front desk is open 24 hours and is happy to arrange tours as well as airport transfers. Room service is also available at all times. Guests can enjoy their private pool and whirlpool bath for relaxation or perhaps stroll in the garden. The fitness center as well as sauna, spa and indoor pool are other features ensuring a comfortable stay. There is a club for kids and business guests have a center and meeting room alternatives. The hotel has a bar, restaurant and BBQ facilities. This hotel is one of the most luxurious of the city and you may find it is not orientated towards Western guests.

END_OF_DOCUMENT_TOKEN_TO_BE_REPLACED 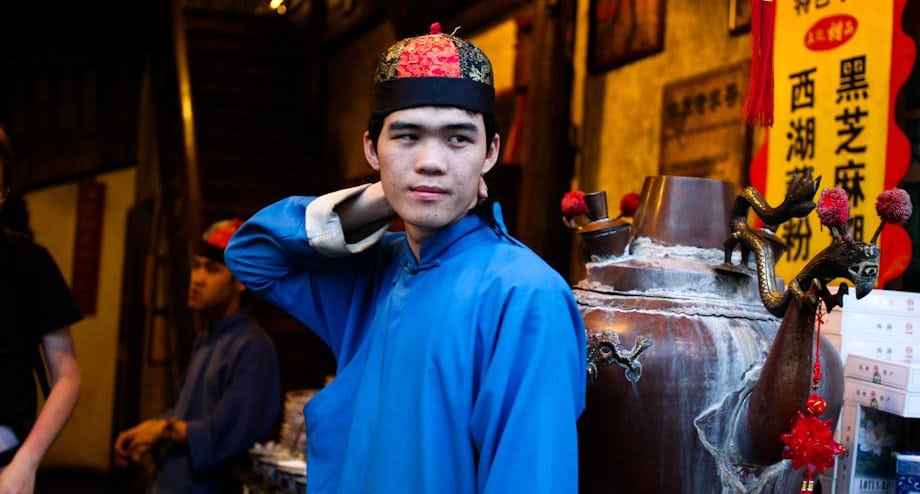 So, after more of two years of article, I guess it’s time to talk a bit about Hangzhou. The problem is that I have so much to say and I don’t know where to start… so today I’ll let the images speak for me.

This article is a photo gallery of the night market in Wu Shan Square (吴山广场, Wu Shan Guang Chang), one of the most touristic place of Hangzhou. END_OF_DOCUMENT_TOKEN_TO_BE_REPLACED 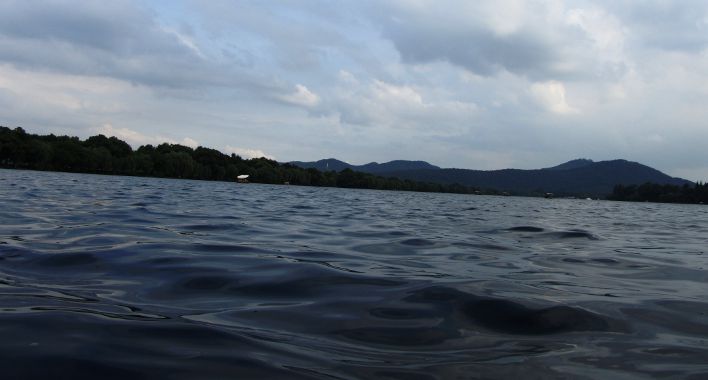 The West Lake (西湖, Xī Hú) in Hangzhou is said to be the incarnation of 西施 (Xī Shī), one of the four beauties of China. Hence it is also called Xi Zi Lake, where “Xi Zi” means Lady Xi.

This is the story of Xi Shi as told in The Art of Seduction, the best seller of Robert Greene.

“In the fifth century B.C., Fu Chai, the king of Wu, defeated Gou Chien, the king of Yue. Gou Chien was captured and forced to serve in Fu Chai’s stables. He was finally allowed to return home, but every year he had to pay a large tribute of money.

One year Gou Jian sent as part of the tribute two beautiful maidens to Fu Chai, who END_OF_DOCUMENT_TOKEN_TO_BE_REPLACED